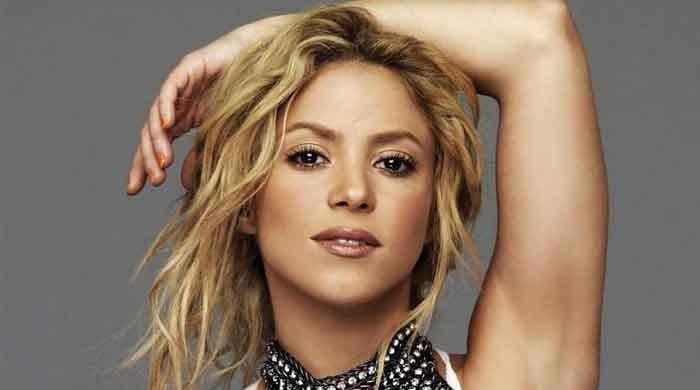 Girl Like Me was recorded in 2008 by Shakira and Will.i.am, a member of the band Black-eyed peasbut only released this week.

Millions of people watched the music video for the song, which was released on YouTube on Friday.

The music video was shot with her in Columbia and a trio in California. Such distant shoots could become the new norm, Will.i.am said.

Speaking of making the music video, he said: “We sent her our recordings so that the director could adjust the set and lighting so that we could all feel like we were in the same universe, even though we were apart.”

According to Reuters, Black-eyed peas, founded as a rap group in 1995, has sold over 50 million albums worldwide with genres ranging from pop, soul and electronic music.