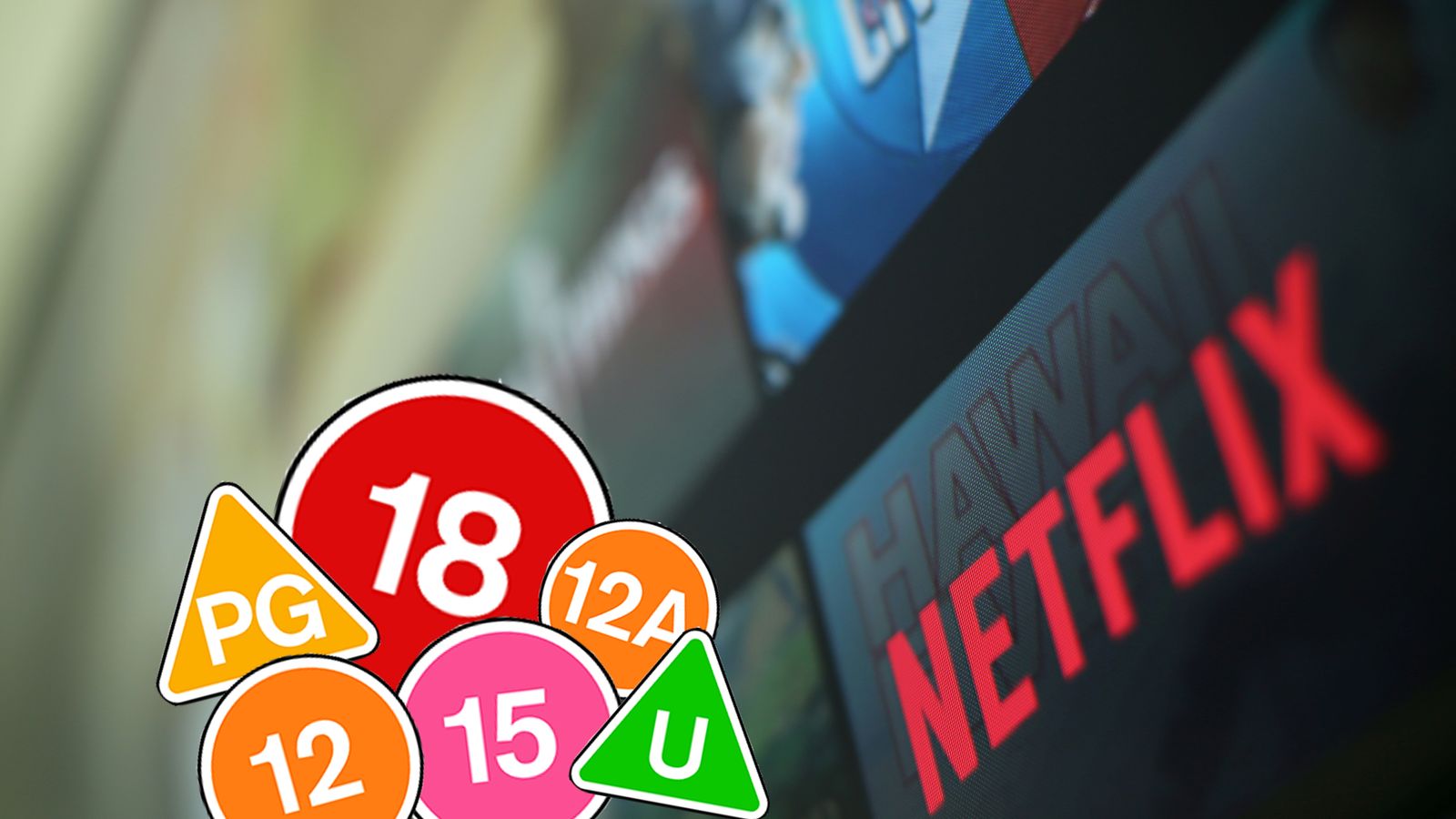 New age rating symbols will start popping up on Netflix from 31 October – just in time for youngsters to be warned away from any horror films they might be considering to celebrate Halloween.

The streaming giant will be the first platform to host the specially-designed symbols from the British Board of film Classification (BBFC), which will aim to provide a similarly consistent scheme to those seen at the cinema and on film packaging.

Previously, Netflix had assigned its own maturity ratings to movies and programs – but everything on the service will soon carry a recognizable BBFC rating of U, PG, 12 / 12A, 15 or 18.

The classification board said the move would give young people "better and more consistent guidance" about what to expect from the content available to them.

BBFC chief executive David Austin said: "As the landscape of viewing content changes, so do we. We're proud to be launching digital symbols for a digital audience, to help them choose content well."

According to research carried out by the BBFC, 56% of teenagers are concerned about watching a film or program without knowing what it contains – and want clear age ratings to guide them.

Nearly half (46%) have been made to feel uncomfortable or anxious by something they watched, and a third (32%) said they saw something they would rather have avoided on a weekly basis.

"We want all young people to be empowered and confident in their film and TV choices."

The BBFC is also publishing new user guidelines for all video on demand platforms and has released a short animation explaining the new rating symbols across UK cinemas.

The advert, produced by Studio AKA, is playing until 3 November.