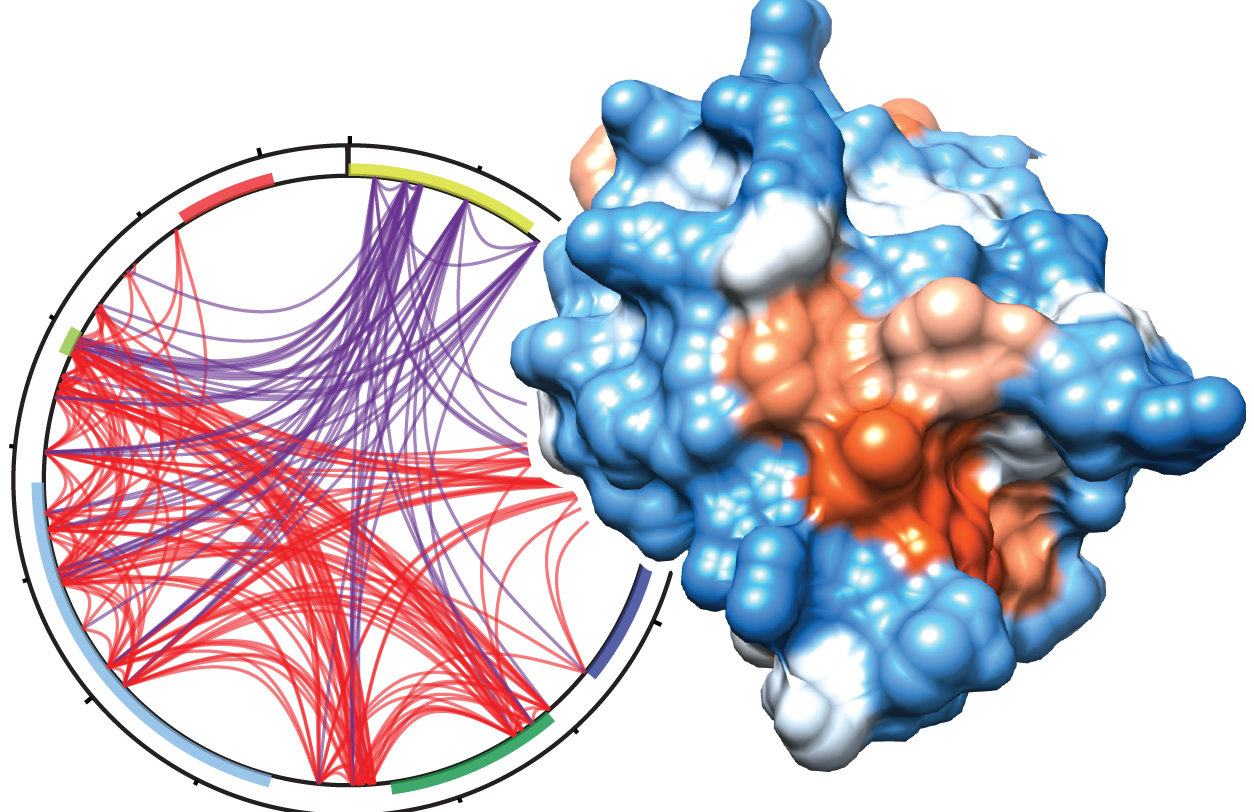 Epigenetic changes often play an important role in cancer because they cause incorrect reading of genetic material in specific places. Particularly critical genes are those that control cell growth and death. Researchers at the Helmholtz Zentrum München have now discovered new details about the UHRF1 protein. UHRF1 catalyzes the individual steps required for DNA labeling by means of epigenetic modifications that suppress parts of the genome. As stated in Molecular Cellthe molecule can serve as a drug therapy target because it is produced at elevated levels in cancer cells.

All cells have the same gene complement, but they have completely different functions. This is because genes are read differently depending on the type of cell in which they occur. Gene activity is regulated not only at the level of the DNA sequence, but also at the epigenetic level by means of various chemical modifications introduced into the DNA and histones. "Histones are proteins that" pack "DNA strands into the nucleus into chromosomes, but they also play an important role in controlling gene expression," says prof. Dr Robert Schneider, director of the Institute of Functional Epigenetics (IFE) at Helmholtz Zentrum München.

Along with other proteins, DNA molecules and histones form chromatin. This is a chemical method of condensing genetic information in a small space of the cell nucleus. Very little is known about these regulatory processes that are the subject of research at IFE.

However, the researchers know that the UHRF1 protein (similar to ubiquitin, containing the PHD and RING finger domains) plays an important role in the methylation of the DNA strand. Methyl labels are chemical modifications of a DNA molecule that do not change the genetic code, i.e. the DNA base sequence. However, they affect the activity of genes encoded in the base sequence. Methylation of DNA molecules usually inhibits gene transcription.

UHRF1 controls DNA methylation, making sure that the methyl group binding enzyme can bind to the newly formed chromatin. To perform this task, the UHRF1 must first bind to the newly formed chromatin and, in a second step, transfer the ubiquitin molecule (a small protein that changes the properties of other proteins) to the histone protein. To this end, UHRF1 uses various protein domains, regions with special three-dimensional structures and functions in the same molecule.

"It was not exactly known how it works," says Dr. Till Bartke, deputy director of IFE, who oversees the study. Together with his colleague dr. Benjamin Foster (PhD student at IFE), has used various methods to shed light on this stage of ubiquitin transfer, including chemical crosslinking of molecules, mass spectroscopy studies, and the use of recombinants of methylated chromatin molecules. "We have found that a ubiquitin-like domain (UBL) must be present to carry ubiquitin particles," says Bartke. It is a special structural element associated with the rearrangement of UHRF1 after binding to chromatin. In cooperation with a research group headed by dr. Sebastian Bultmann of Ludwig-Maximilians University in Munich, researchers were also able to show that the UBL domain is required for DNA methylation in cells.

"Our analysis of the UHRF1 enzymatic mechanism reveals the unexpected function of the UBL domain and defines the new role of this domain in DNA methylation," explains the researcher. Since other groups have found elevated concentrations of UHRF1 in several cancers, including lung and colorectal cancer, the protein, in his opinion, is suitable as a target for future therapies.

Browse further:
The entire epigenetic regulation may be greater than the sum of its parts