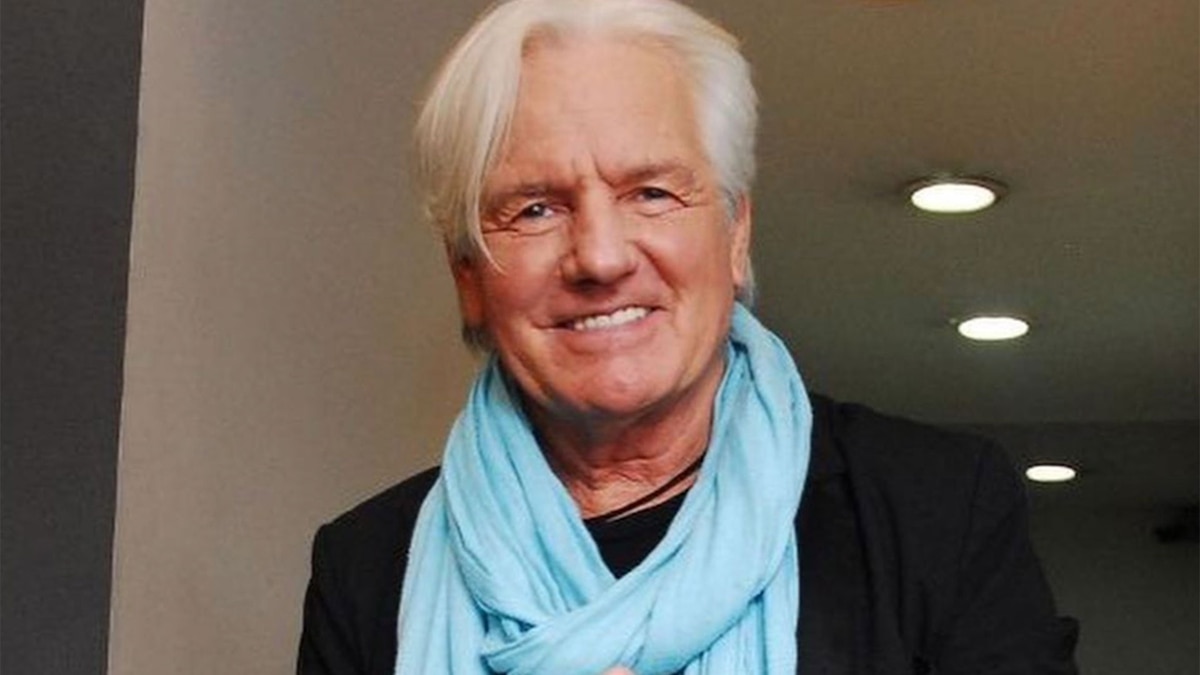 Sanatorio de Los Arcos spread a new medical part about health Sergio Denis, which was admitted to the institution from Saturday, April 13, after staying in the hospital Ángel C. Padilla in Tucumán.

"Currently, it has lower requirements for mechanical ventilation, without the need to use drugs to maintain the function of the cardiovascular system and to continue treatment with broad-spectrum antibiotics, "informs the Los Arcos medical director.

Under the hashtag "#SergioDenisVive"son of musician Federico Hoffmann is responsible for disseminating the singer's health news, which was intervened twice last week.

During this time, medical management also reported that he was transferred and underwent a chest surgery over the weekend "To evacuate the complex pleural effusion which oppresses part of the right lung"In addition, they performed abdominal surgery "in the case of a severe intestinal infectious process".

On March 11, Sergio Denis had an accident during the concert he gave in Mercedes Sosa Theater falling from the stage to the bottom of the orchestra with a depth of almost three meters. That night he entered the Angel C. Padilla hospital with cerebral bruises, multiple bruises, hemorrhage, major cerebral edema, fracture of the temporal bone in the head and fractures at the level of the clavicle and the shoulder blade. He was interned in a serious condition, in a coma induced.

A few weeks later, the 70-year-old singer evolved and began to react to stimuli. "Doctors react very well when they do an exercise to follow their eyes, that is, understand what they are saying."his brother said Carlos Hoffmann when the musician was still interned in Tucumán.

Since the accident, Veronica Monti, music partner, said she has no relationship with her family and she learns about news only through medical reports that spread in the media.

"I communicated a lot with his brother, he reads to me, he listens to me, but he does not answer me. I am sure he will succeed. He is a very strong man and here our medicine is perfect, thanks to which the doctors will do everything to make them feel good, about the head and body, about everything that has happened to him, what is already public knowledge. I think it will be good, but it will be a long convalescence in which he will need a family to be omnipresent"Assured Monti about the hospitalization of music.