The Spanish and Argentine paleontologists team found three copies of a new dinosaur species 110 million years ago in the Neuquen province, which was then a desert area.

It is an adult specimen and two youngsters of the new species of dinosaurs that they named Lavocatisaurus agrioensis. The results of the Acta Palaeontologica Polonica are published by the Scientific, Technological and Social Agency (CTyS) of La Matanza National University (UNLAM). 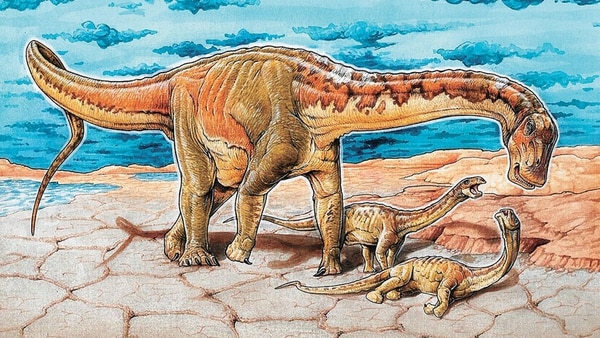 Dr. José Luis Carballido, the scientist of the Egidio Feruglio Museum (MEF) and the Argentine Scientific Scientific Council (CONICET), told CTyS-UNLaM that "not only discovering a new species where it was not expected to find stones, but in addition, the skull is virtually complete. "

The group of sauropods, the fourfold and the long tail, among which there were huge species, more than 70 tons and other dwarfs, which did not exceed 10 meters when adulthood reached. they lived from Upper Trias to Upper Cretaceous.

"We found most of the bones that fit the skull: the nose, the jaws, many teeth, and those who, for example, determine the path of the eye, and are thus able to perform a very complete reconstruction," explained Carballido. There are neck, tail and tail parts as well. 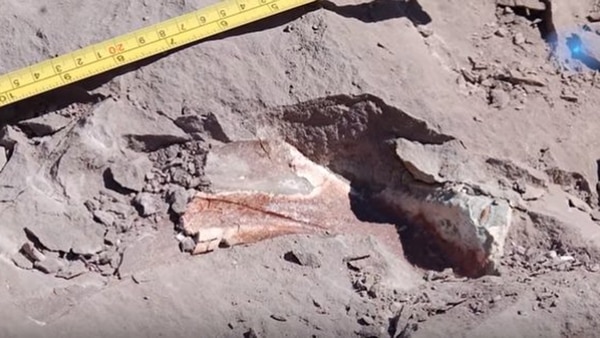 Dr. José Ignacio Canudo, a research fellow at the University of Zaragoza and the lead author of the study, said that "Lavocatisaurus estimates that the adult specimen was 12 meters long and the young were between 6 and 7 meters."

"This discovery in an adult and two juveniles also meant that dinosaurs were the first record of a group shift within the rebaquisartadidos," added the Canudo paleontologist.

In this sense, the expert recalled that at that time South America and Africa had not yet unbundled, so in Africa and Europe they discovered rebaccurid. The Neuquen province, where the remains were found, is unusual because it was desert area at that time with sporadic lagoons.

The finding was in the center of the Neuquen province. Carballido described that "110 million years ago the environment was very deserted with sporadic lagoons, so we missed finding fossils. Although it is estimated that this group of sauropods would have been adapted to be in a rather dry environment with low vegetation and low humidity and they can be moved with little water, an environment in which we do not look for stones. " 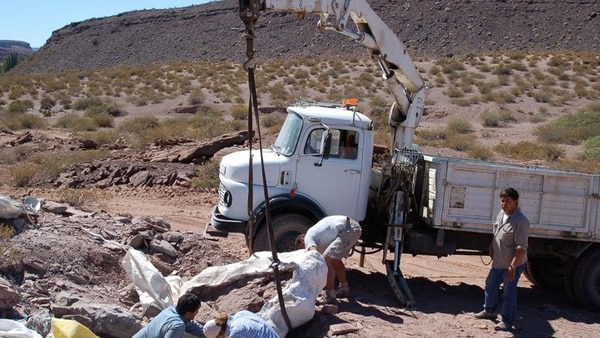 The same dryness of the environment indicates that the fossil remains of the three fossils have not been relocated and collected through a water canal, but as a group they have moved and died together. It is not possible to know if there was any relationship between the members of the group, so the imagination leaves the idea of ​​father or mother of two of his children.

In this sense, the expert recalled that at that time South America and Africa had not yet unbundled, so in Africa and Europe they discovered rebaccurid. In fact, the first discovery of the rebaquisáurido was made in 1950 by the René Lavocat paleontologist in the desert of Sahara and in honor of the fact that this new Neuquen species became Lavocatisaurus. 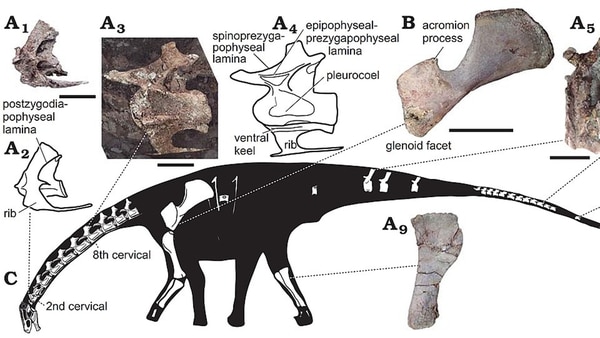 The Neuquen province, where the remains were found, is unusual because it was desert area at that time with sporadic lagoons. "Although they believe that this group was suitable for sauropods to move in a fairly dry environment with low vegetation, low humidity and little water, this would be an environment in which they would not look for stones," Carballido said.

Previously in Nigeria, a fairly complete skull was found in the group of rebaccuraurs. "The skull of Lavocatisaurus has completely different, more basal and primitive properties," Canudo closed.