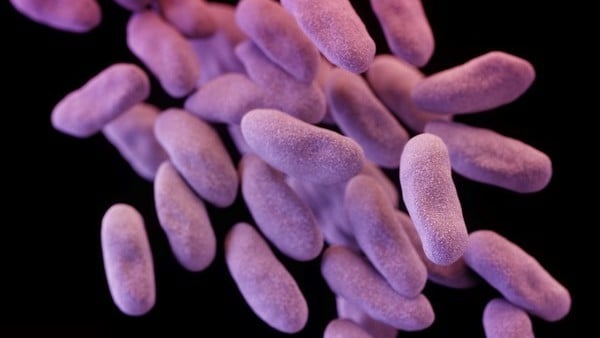 About 33,000 people die in Europe each year as a result resistance to antibioticsthat is to say, because none of the available drugs is able to kill bacteria that they are contagious, says a study published on Tuesday.

The number of cases has been increasing since 2007 and there are large differences between countries, according to a research group report published by the specialist journal The Lancet Infectious Diseases.

The number of deaths corresponds to all who produce a year "influenza, tuberculosis and HIV / AIDS" combined in the 28 members of the European Union (EU), Norway, Iceland and Liechtenstein, says a study that is based on data from the European Antimicrobial Supervision Network (EARS-Net).

The children under one year and people over 65 years they are the most vulnerable groups, and the countries where there were more cases are Italy and Greece.

About 75 percent of infections with antibiotic-resistant bacterial strains they are produced in hospitals and other health care facilities, experts point out.

In 39 percent of cases, patients are infected with bacteria for which antibiotics classified by the World Health Organization (WHO) can not even do something as "reserves", that is, in the last resort, among them carbapenems or colistin. When this point is reached, treatment is very difficult and sometimes impossible, emphasizes the study.

To improve the situation, they propose a joint effort between the medical and political systems that it covers prescribe and take antibiotics only when it is really necessaryIn addition, we must follow hygiene protocols, especially in hospitals, and isolate patients with resistant bacteria. Finally, you need to study new antibiotics.

The report uses data for 2015, prepared by experts in Solna, Sweden, at the premises of the European Center for Disease Prevention and Control (ECDC).