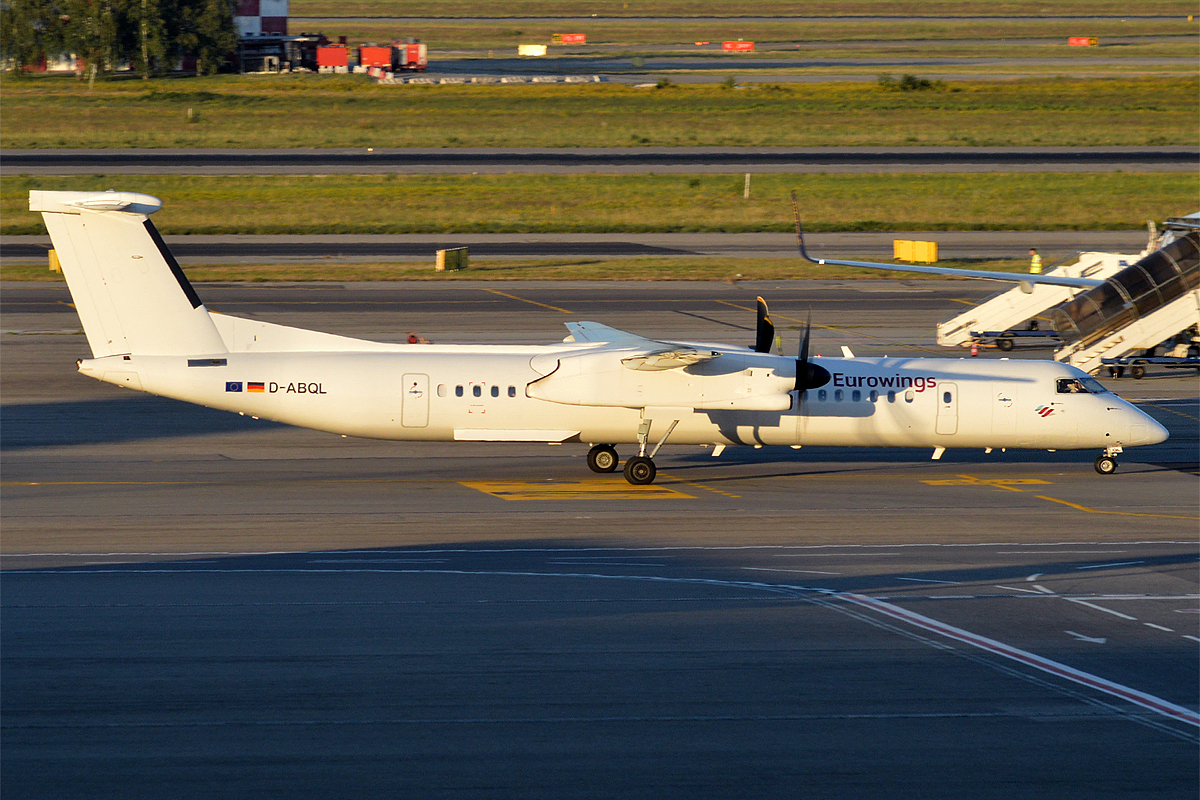 Today, Papua New Guinea-based carrier and Air Niugini subsidiary Link PNG received delivery of one De Havilland Dash 8-400 aircraft. Although the plane is new to the airline, it is actually over 13 years old after its first test flight in 2007. This particular turboprop aircraft was due to be delivered in 2019 with this aircraft’s entry schedule into Link PNG’s fleet.

The news of the plane’s delivery came from the Nordic Aviation Capital (NAC) website in a December 5 press release. The Danish aircraft lessor has confirmed delivery of one De Havilland Dash 8-400, MSN 4184, to Link PNG under a lease.

NAC states that up to this point, due to travel restrictions, the delivery has been postponed. However, the lessor concludes “The improving conditions and the relaxation of restrictions in Papua New Guinea enabled the delivery”, addition “MSN 4184 is the last aircraft to be delivered in a two-aircraft transaction.”

Photographs of the aircraft, taken at an unknown date, showed Dash 8 in Air Niugini livery with lessor’s registration, OY-YCY. Unfortunately, we cannot provide these visualizations due to copyright.

As far as we know, the plane is configured in a completely economic layout with 74 seats. According to Planespotters.net, the layout remained unchanged for most of the aircraft’s lifetime. However, in 2011, it was listed as having 72 seats on board the Swiss carrier SkyWork Airlines.

The previous operators the aircraft flew with were:

Then the turboprop went to Nordic Aviation Capital in early 2020.

Link PNG is a regional carrier and subsidiary of Air Niugini. Its fleet is based at Port Moresby Jacksons International Airport.

The subsidiary itself was created as part of an airline restructuring and operates under a separate Air Operator’s Certificate (AOC). It operates provincial and district routes in Papua New Guinea.

Have you ever flown with Air Niugini or Link PNG? Share your airline experience by leaving a comment!