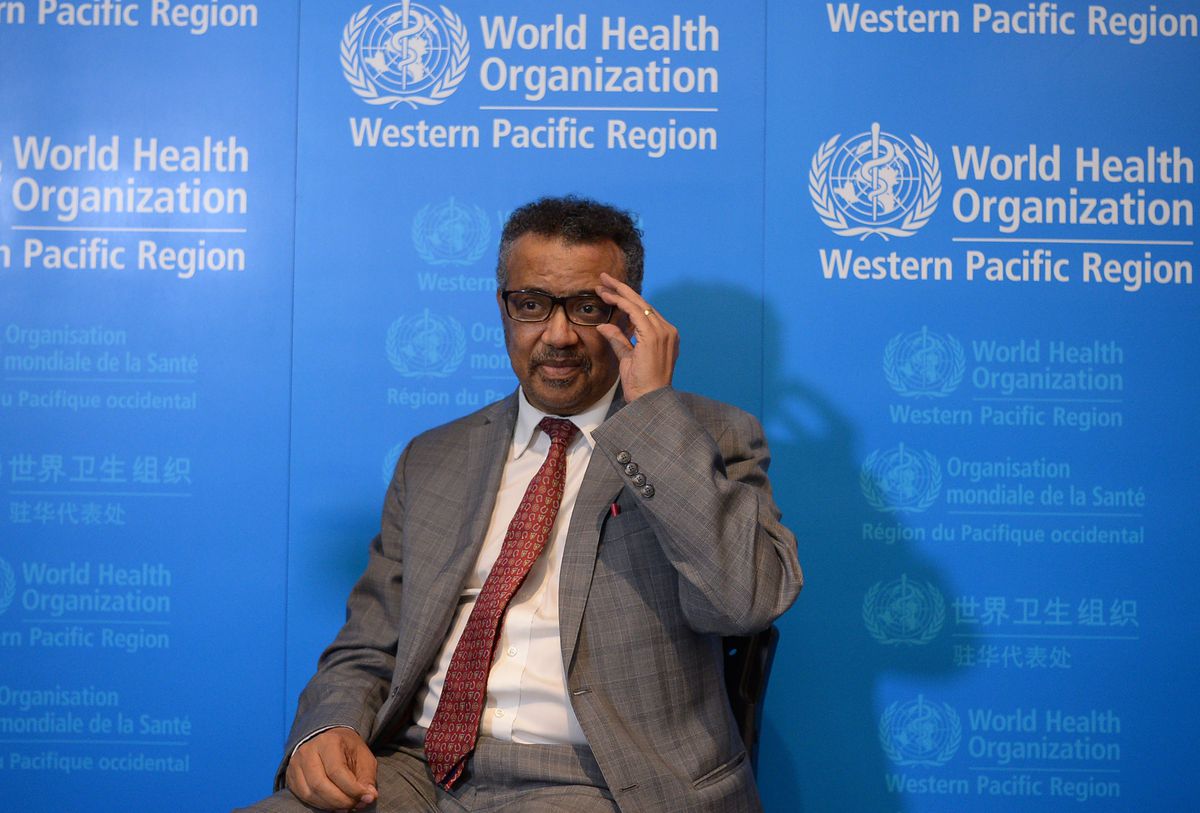 The World Health Organization is releasing over one million doses of yellow fever vaccine from its emergency supply after a deadly disease transmitted by mosquitoes has killed 10 people in southwestern Ethiopia, the WHO report said Monday.

The explosion was confirmed in the Wolaita Zone of the South Nations, Nationalities and the Region of Peoples, and its trace is a patient who fell ill on August 21. This caused 35 suspicions about the disease.

"This epidemic is worrying because the population of Ethiopia is very susceptible to yellow fever due to the lack of recent exposure and lack of vaccination on a large scale," the WHO report says.

Symptoms include fever, headache, jaundice, muscle pain, nausea, vomiting and fatigue, and although only a small proportion of patients who are infected have severe symptoms, about half of them die within seven to ten days.

All confirmed cases came from the district of Offa Woreda and there are no confirmed cases, because in the middle of October a direct campaign of reactive vaccination was carried out, reaching about 31,000 people.

However, the WHO stated that there was a risk of further disease spreading, partly due to conflict in the region, and released 1.45 million doses of vaccine into a massive campaign that had to take place "without further delay".

Ethiopia, the mother country of the WHO Director General Tedros Adhanom Ghebreyesusa, is in the geographical "belt of yellow fever" and had frequent epidemics up to the 1960s, but no more, as many as 143 cases were confirmed in the SNNP region in 2013, Weekly the report said.

The introduction of vaccination against yellow fever for routine vaccinations in Ethiopia is planned for 2020.