Europa League: “Next Caliber” is waiting for WAC 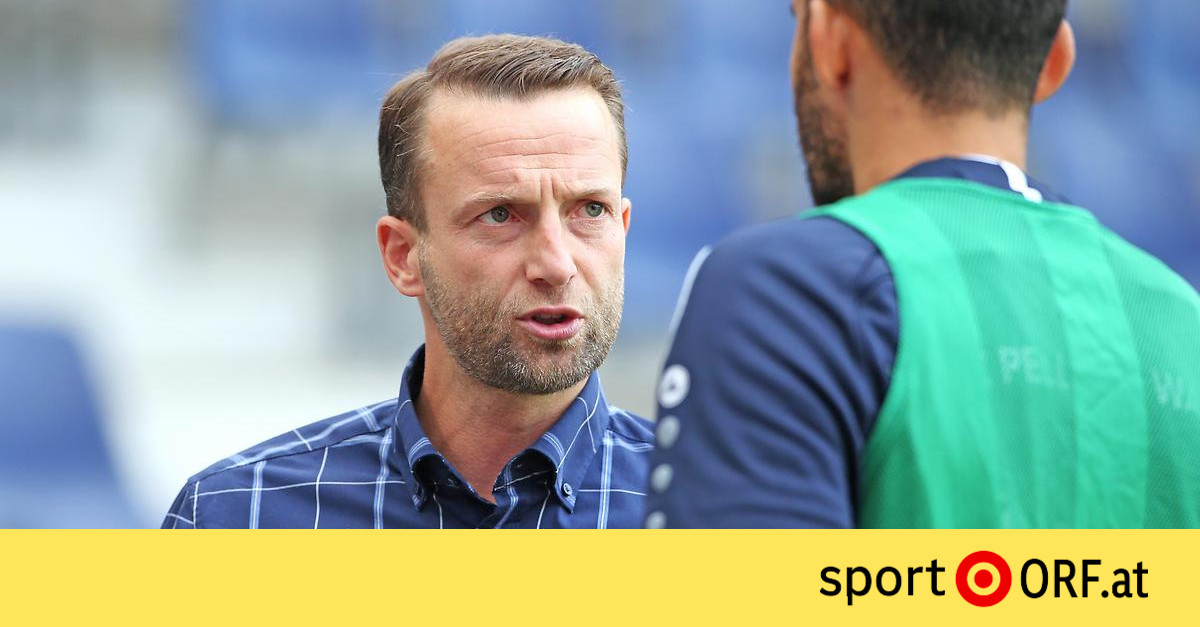 “To take something with you, you need absolute top performance,” emphasized Feldhofer before his guest appearance at De Kuip. The second largest stadium in the Netherlands, which seats up to 47,500 spectators during international matches, will remain empty. In the country of the European champions of 1988, fans are still unable to take part in football matches due to the second coronavirus wave with over 10,000 new infections per day.

But that doesn’t make WAC any easier. “Feyenoord is in no way inferior to ZSKA in terms of tradition and level, plays typically Dutch and has a good mix of experienced and young players,” said Feldhofer of the 15-time Dutch champion (most recently in 2017), who has recently been watched several times.

“It will be a challenge”

“We know what to expect. They have a strong team with excellent individual and national players that are difficult to defend alone. It will be a challenge. They are incredibly good in football, they play great in position and they also do a great counter-press ”- said the WAC coach. It is especially important to watch out for the representative of the Netherlands, Steven Berghuis. The attacking man has been directly involved in ten of the 14 goals this season. The 28-year-old scored six goals alone, and the Feyenoord captain returned the decisive pass for four more.

The results so far also clearly speak in favor of the Rotterdamers who are under the care of former bond coach Dick Advocaat and are still undefeated this season. There were three wins and three draws in the championship, putting Feyenoord in fifth place in the Eredivisie after six rounds, three points behind leader Ajax Amsterdam. At the beginning of the Europa League, the former European championship winner – in 1970 under Austrian coach legend Ernst Happel and ÖFB player Franz Hasil – tied goalless with Croatian champion Dinamo Zagreb.

‘Minor mistakes’, as they recently happened at WAC according to Styrian Feldhofer on Sunday in an unfortunate last-minute home defeat of 3-4 against Rapid, must be avoided in Rotterdam to create another surprise. “We know what we can do and we need to check it,” the 41-year-old WAC coach demanded from his players in the hope that the match schedule – except for an early goal – will be as it was on Thursday night. against CSKA Moscow.

A total of seven failures at Feyenoord

“We still have 19 players for tomorrow, so the selection is big enough,” Advocaat said at a press conference on Wednesday afternoon. The 73-year-old is mostly happy that none of his players are absent due to the Covid-19 infection after it was revealed that PSV Eindhoven’s league player, overseen by former Salzburg coach Roger Schmidt, seven players after positive coronavirus tests on this. Away game against Omonia Nicosia.

Advocaat has also revealed that 33-year-old Brazilian Eric Botteghin will appear as second center-back next to Serbia’s defense chief Uros Spaljic Senesi, who was suspended due to a yellow-red card in a 2-1 away win against Dundalk. The former bond coach said: “I think we should all win home games, even if Wolfsbergers are a very uncomfortable and physically strong team.”

At the same time, Advocaat warned against the Carinthians and recalled their good performance in their Europa League debut in 2019: “They have nothing to lose. Last year they beat Borussia Mönchengladbach 4-1 and twice against AS Roma. So you can play football well. “

“Unthinkable that we don’t play”

Pfizer cannot supply as many vaccines as planned for 2020

Europa League: Arsenal a size too big for Rapid

At Cyber ​​Week in Saturn at a bargain price · KINO.de

The coronavirus also damages the brain: this is how the virus gets there