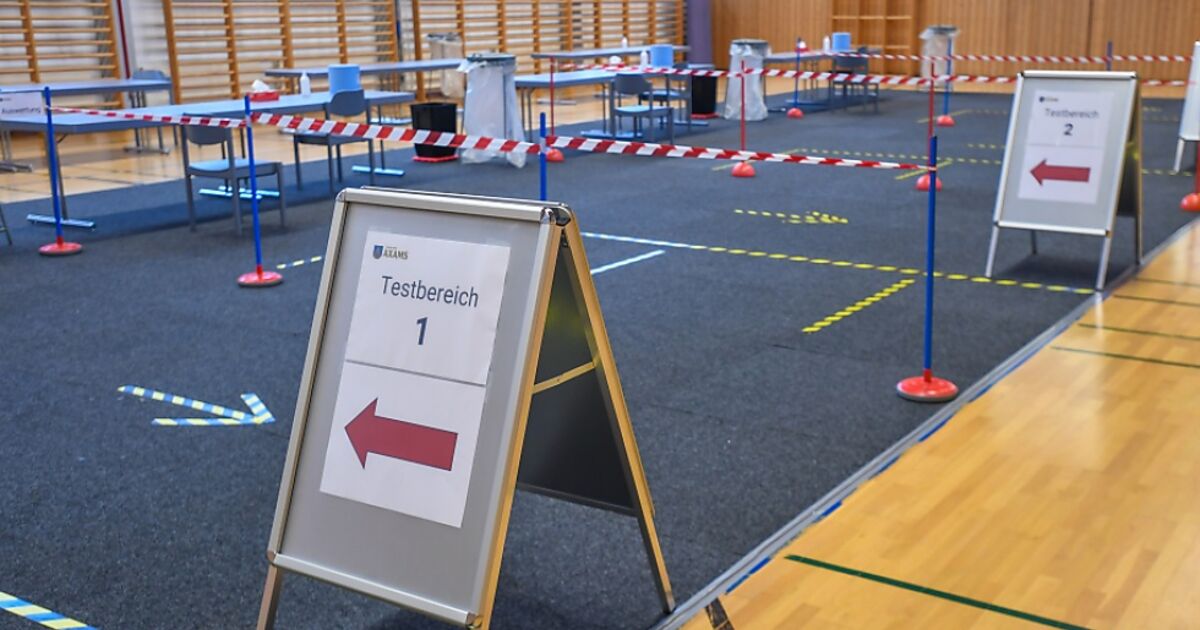 The population is being tested for the coronavirus

In Vorarlberg, the corona tests are carried out on 80 test sites from 07:00 to 17:00, and 297 test sites are planned in Tyrol – also mostly during the same period. 130 of them will be opened on Friday for now, the country said. The other federal states will then conduct mass tests this weekend, and Burgenland will start first on Thursday, December 10.