Mass tests: FPÖ withdraws, no recommendation not to participate 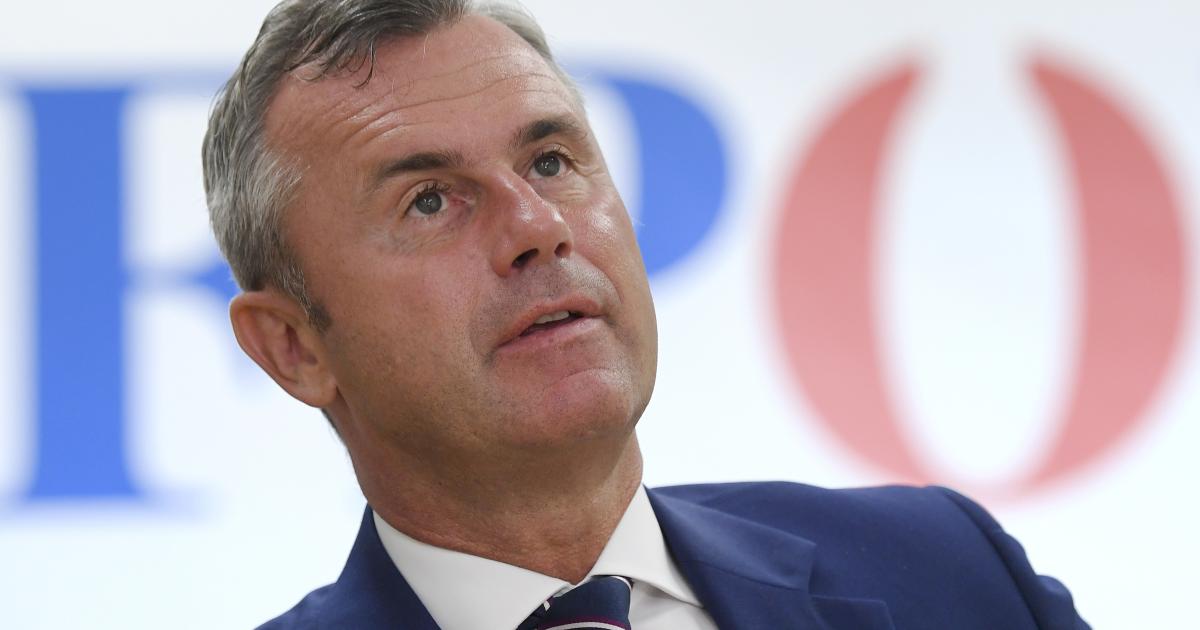 FPÖ MEP Belakowitsch called in the morning not to participate in the mass tests announced by the government. “If you want to celebrate Christmas in peace, don’t give up the test,” Belakovich said at a press conference. She justified this by the risk of being quarantined after a false-positive result. She was severely criticized by the ÖVP and the Greens.

Hofer left that evening to repeat the debate and stressed that the FPÖ was not making any recommendations. “This is the decision of every citizen and it certainly also depends on their personal environment,” said FPÖ president. However, it must be clear that there should be no direct or indirect coercion or reprisals against those who choose not to be tested or vaccinated, either in testing or in vaccinations.

However, Hofer reiterated the FPÖ’s criticism of the mass tests scheduled for December. The head of the FP sees that this is confirmed by the testing strategy of the Ministry of Health. This was released on October 13 and calls for a “targeted approach” to Covid testing. “Testing without reasonable suspicion also increases the number of false-positive results and burdens existing testing capabilities,” reads the Ministry of Health article. That is why Hofer calls for priority to be given to retirement homes and nursing homes: “It is not the ski slopes that come first, but those lonely people who cannot see their loved ones in the last phase of life.”