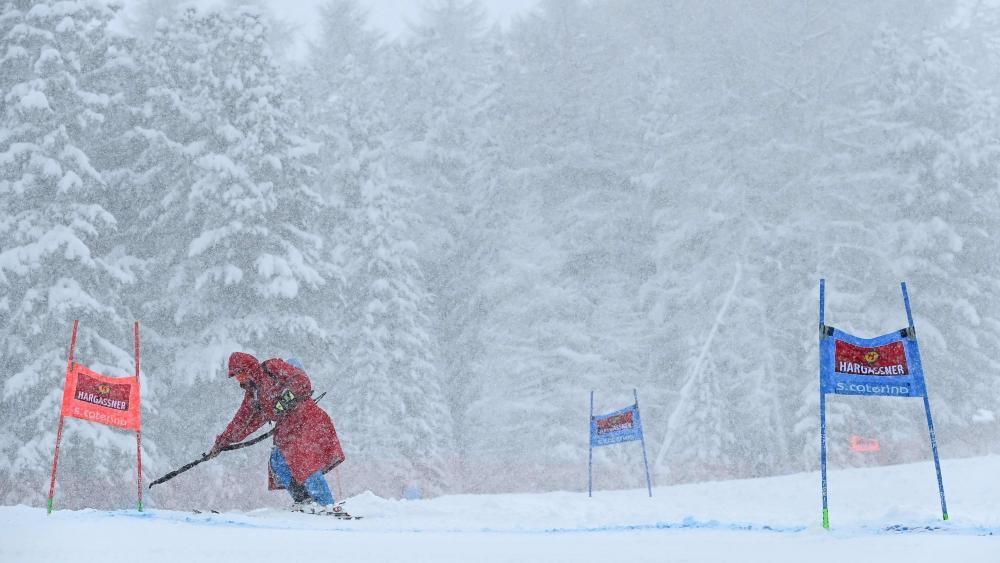 Too much fresh snow in Santa Caterina: Men’s 2nd Giant Slalom had to be postponed. © APA / afp / MARCO BERTORELLO

The men’s World Cup second giant slalom scheduled for Sunday in Santa Caterina Valfurva (Sondrio province) was postponed due to heavy snowfall during the night.

The race will be postponed to Monday (10: 00-13: 00), the FIS World Ski Federation announced. On Sunday, the safety of the players could not be guaranteed. During the preparatory period, concerns were raised about the feasibility of two races due to the expected heavy snowfall in the region. And so the first giant slalom started on Saturday, the winner was the Croatian Filip Zubcic.

For women, both Super G races in St. Moritz was canceled this weekend due to the high risk of avalanches following heavy snowfall in the region. Fast cyclists will not be able to start the World Cup season in Val d’Isere for two weeks. Then two runs and a super giant are planned.