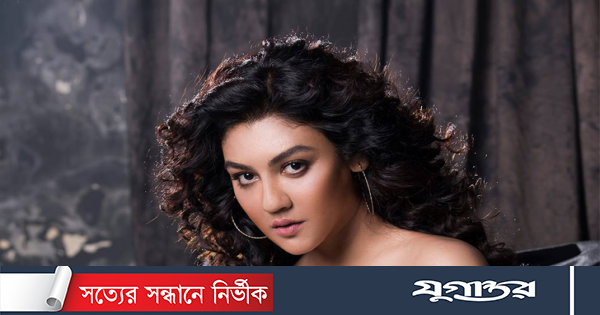 Jaya uploaded the photo on Saturday to her verified Facebook page.

The off-the-shoulder white dress and curly hair made Jaya look dazzling there, but most surfers made vulgar remarks when the dress was open.

They opposed the style of clothing. Many people spoke negatively about his age.

The actress’s post was filled with such negative comments in just three hours.

However, Jaya never bothered with such trolling or comments. He believes in progress with his work in mind.