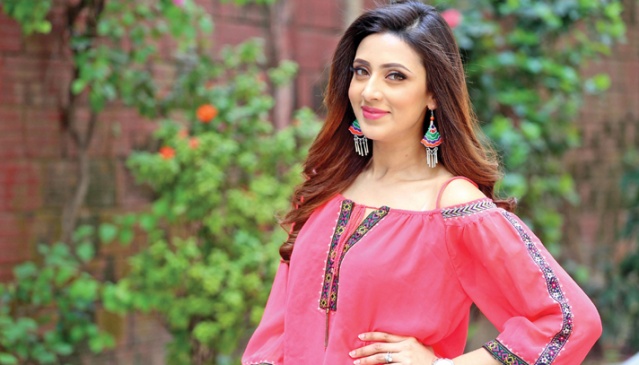 Vidya Sinha Mim has joined the new Raihan Rafi movie “Damal”. It is based on the history of an independent Bengali soccer team formed during the Liberation War. The shooting has already begun. He had to stay in Syedpur for 12 consecutive days to shoot. In the film, she plays the role of the accused girl.

The mime said, “The story of the movie is very beautiful and my character is very nice. I play the role of the accused girl in it. However, at first the girl was very soft, and later she was accused because of the situation. A character that is very demanding. Highlighting two characters of a girl is a new experience. ‘

He continued, “The liberation war time is beautifully portrayed in the story. I tried to present my character and time in it. My part is almost done. If you work for two days it will be over.

In the meantime, Mim will start working on the internet movie “What the Fry” by Onam Biswas in a few days. Popular singer and actor Tahsan is the protagonist of Mime. He is also expected to work on several other web movies and series. And the movie “Paran” with Mime in the lead role is on the list of premieres.