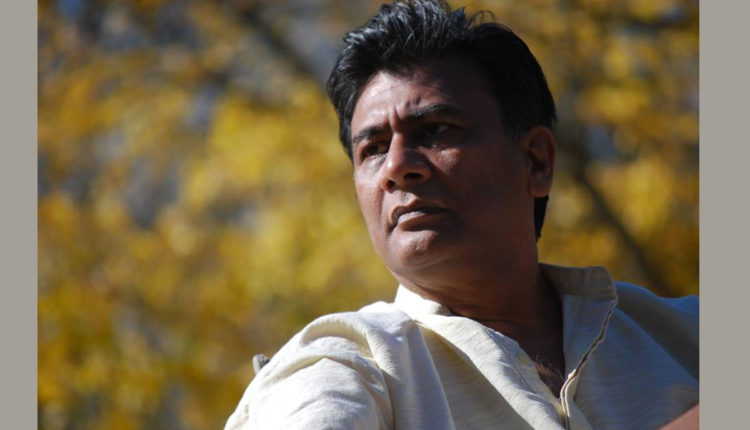 Tareq Masood loved the movie. It wouldn’t be wrong to call him a movie fighter. This talented man who lived a very simple life has always fought with the film.

Sunday (December 6) is the 74th birthday of this talented artist. The filmmaker who died in a road accident was born on that day in 1958 in the village of Bhangar Nurpur in Faridpur.

Tareq Masood could have spent his life comfortably in America. But out of love for cinema, he chose the path of combat instead of this path.

On August 13, 2011, five people, including Tareq Masood and Mishuk Munir, died in a traffic accident in Joka in Manikganj on their way back to Dhaka after watching the filming location of “Paper Flower”.