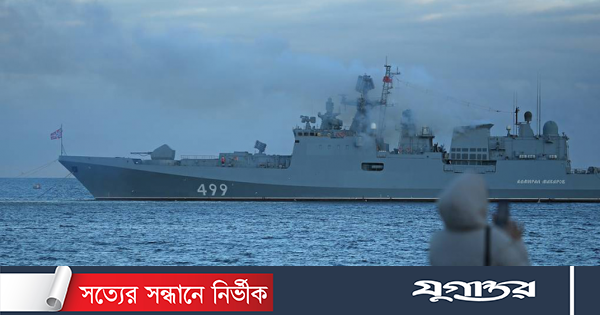 The British Navy says the number of Russian warships near UK waters has increased sharply in the past two weeks.

The British Navy said Saturday in a statement that it had been watching nine Russian ships in the vicinity in the past two weeks. Messages from Tasha and Sputnik.

These ships included a submarine, destroyer, corvette, many patrol ships, and patrol and supply boats.

The statement stated that Russian ships had been identified in the English Channel and the Celtic Sea from eight British Royal Navy ships.

He added that the British Navy uses helicopters to monitor Russian ships from the sky.

Previously, the Russian Navy crossed the British border without any unwanted incident.