A new mistake by Thibaut Courtois against Real Madrid 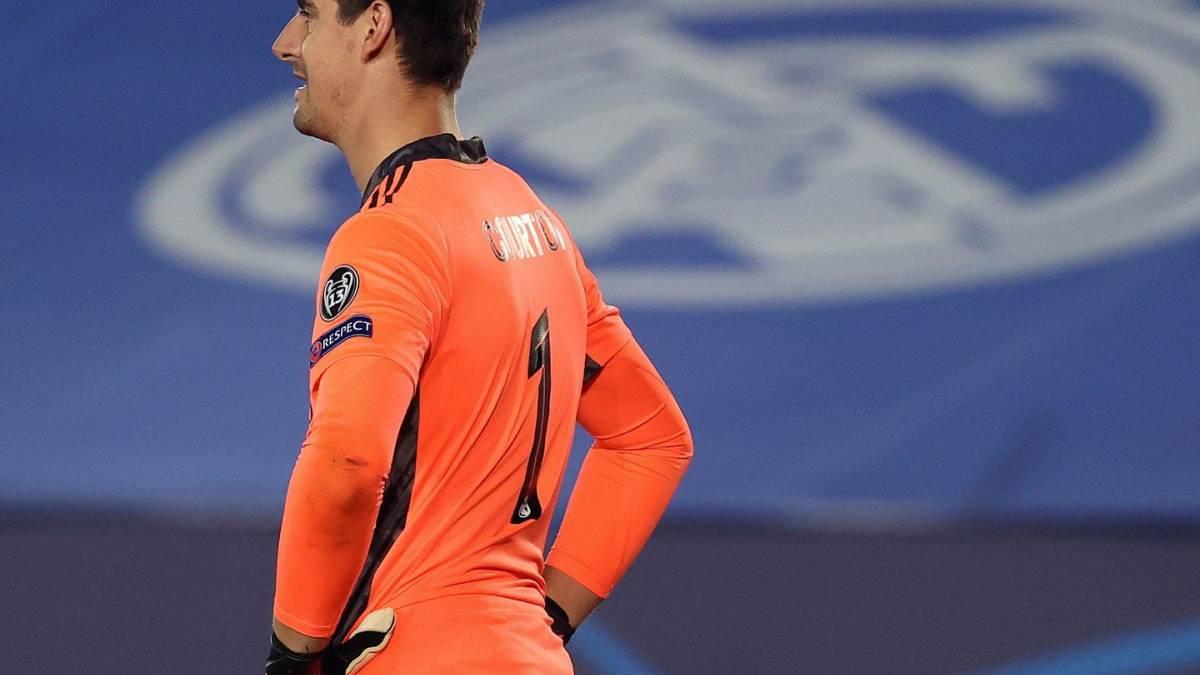 Real Madrid are in a bad position 20 minutes to the end of the game between Deportivo Alavés (0-2) on behalf of La Liga Day 11. Led in the first act from the penalty spot by Lucas Pérez, the Merengues conceded a second goal after returning from the dressing room. After a recovery error from Thibaut Courtois. In action, Raphaël Varane serves his goalkeeper in the back, who is under high pressure from Lucas Pérez. The Belgian goalkeeper has an axial shot on Josel, who only needs to throw the ball into the empty goal. Another blow to the 28-year-old goalkeeper.