Footgate: the club is defined as a civil party in the operation of "clean hands" 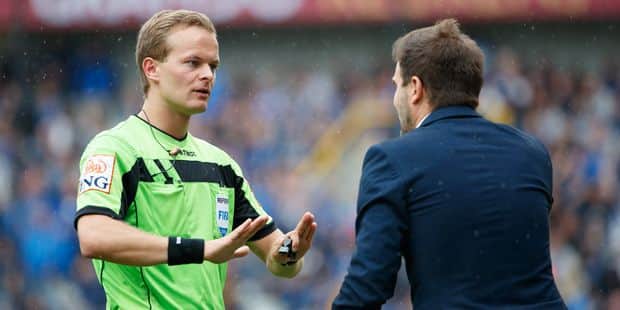 Beerschot Wilrijk was appointed to the tribunal in Tongeren as a reason in the great investigation of money laundering and organized matches in Belgian football. That's what the Rats said on Tuesday evening.

As a reason, Beerschot can then closely monitor the case and assess the possibility of damage and consequences for clubs D1A and D1B. Previously, the Belgian football federation (URBSFA) and Pro League already formed civic parties.

"The Beerschot, of course, respects the secrecy associated with the investigation, but communicates in good time," said the Antwerp club on its website.