France: a dissatisfied burger customer points to a fast-food employee 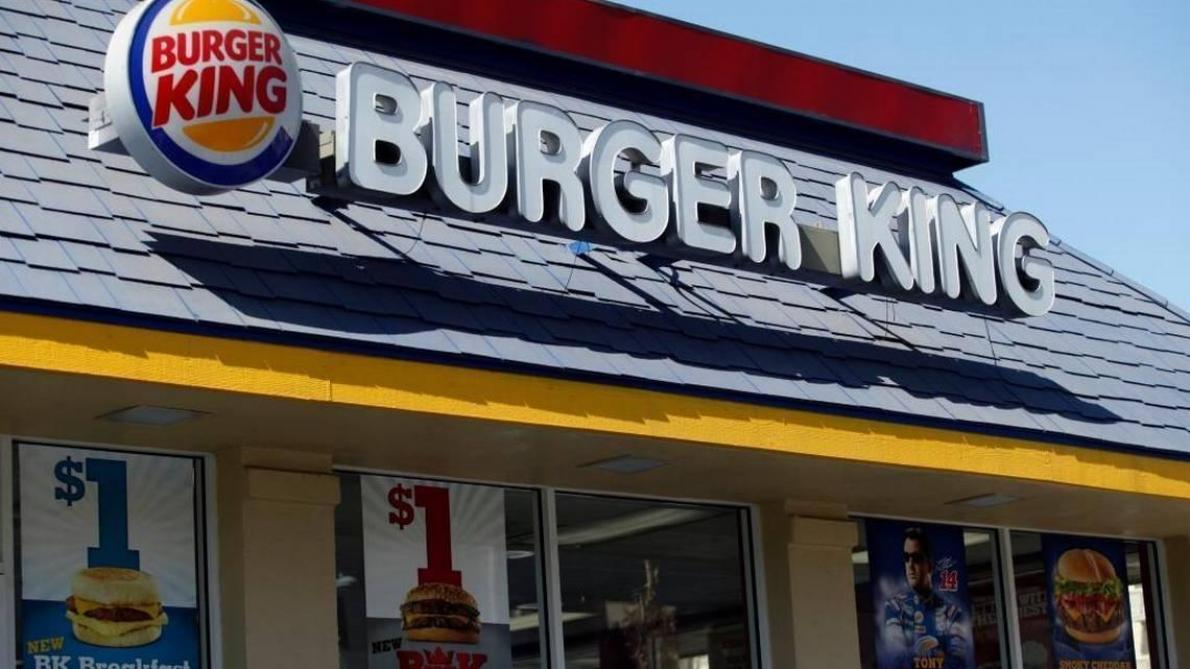 A 25-year-old man dissatisfied with the contents of his burger at a fast food restaurant in Meylan near Grenoble (south-eastern part), he was arrested on Monday after he had asked him to ask for more decorations, we learned Tuesday with gendarmes.

Pretty alcoholic, man threatened the restaurant cashier "Burger King With an alarm clock shortly after 23:00 for " get an extra piece of chicken in your burger The Meylan Gendarmerie Company said.

" He was unhappy with the contents of his burger and wanted the restaurant to fix it, but the employees refused According to the same source. Alerted by fast-food workers, the gendarmes called the young man a few minutes later at the wheel of his vehicle, where they found an alarm.

In addition to the acts committed, a man should be prosecuted for " possession of category B weapons, contempt of public authority and driving under the influence of alcohol ".