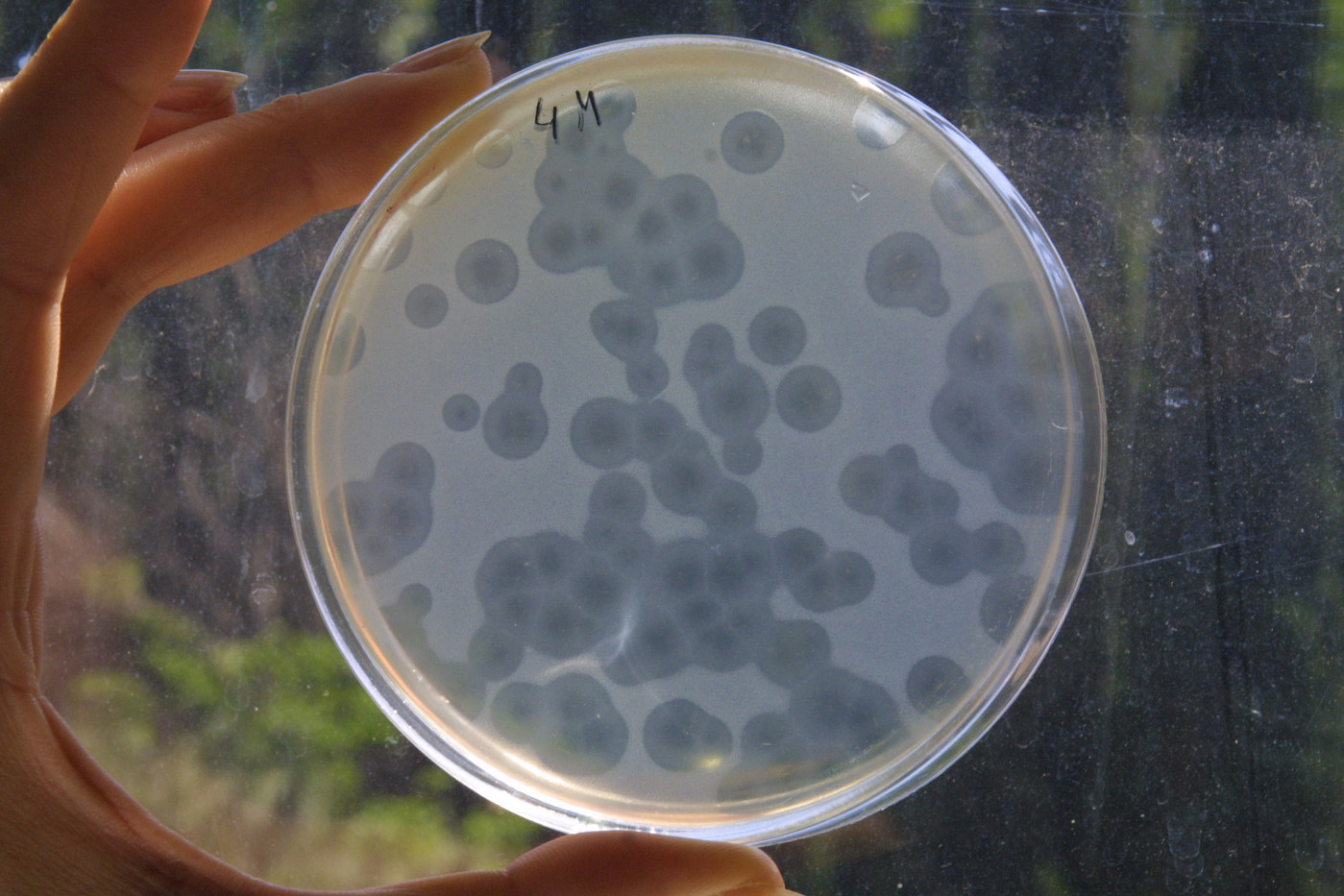 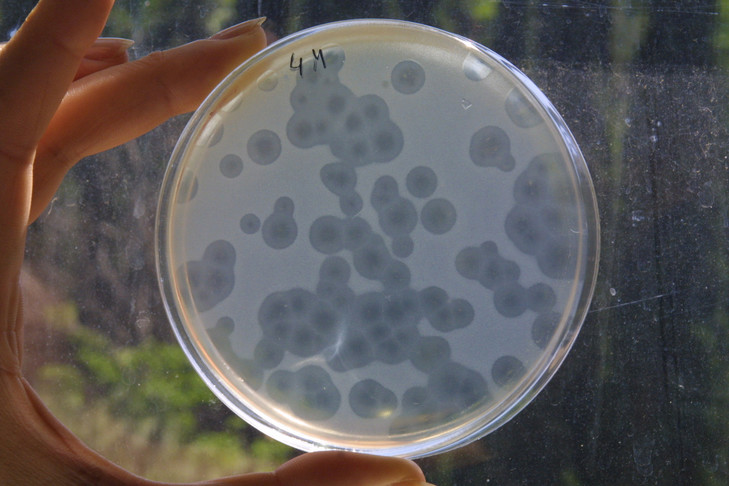 Bacteria resistant to antibiotics are responsible for the deaths of 33,000 people in the European Union in 2015, according to the calculations of European researchers published in the journal Lancet Infectious Diseases.

Researchers developed a model for the calculation of infections and deaths for five types of infections using data from the European Antimicrobial Resistance Surveillance Network (EARS).

It is estimated that in 2015, the number of infected people is 671 689, and the number of deaths due to resistance to multifactorial bacteria is 33,110.

This effect is "comparable to the cumulative effect of influenza, tuberculosis and AIDS virus" in the same period, the authors note.

Most deaths affect young children under 12 months and over 65 years. The mortality rate is highest in Italy and Greece, and according to Italy alone, more than one third of the deaths associated with superbugs are the cause.

Doctors regularly warn about the danger of excessive consumption of antibiotics, which makes them resistant to scary bacteria.

The Australian team warned in September against the spread of bacteria that is resistant to all known drugs, Staphylococcus epidermidis, which can lead to serious illness or death and is associated with methicillin-resistant Staphylococcus aureus (MRSA). ).

Out of a total of 670,000 multi-drug-resistant infections estimated in 2015. Almost two-thirds have been contracted in a hospital setting, researchers say, stressing the "urgent need to include antibiotic resistance as primary data on patients' health and the need to develop alternative treatments for patients who are suffering from other diseases and are susceptible to risks due to reduced immunity or age. "

According to the study, Italy and Greece account for one fifth of the infections.

In the analyzed period over 10,000 people died in Italy due to infections, including Escherichia coli and Staphylococcus aureus, which is a large number, even if the aging of the population is taken into account.