Netherlands: New nuclear power plants to save the climate? 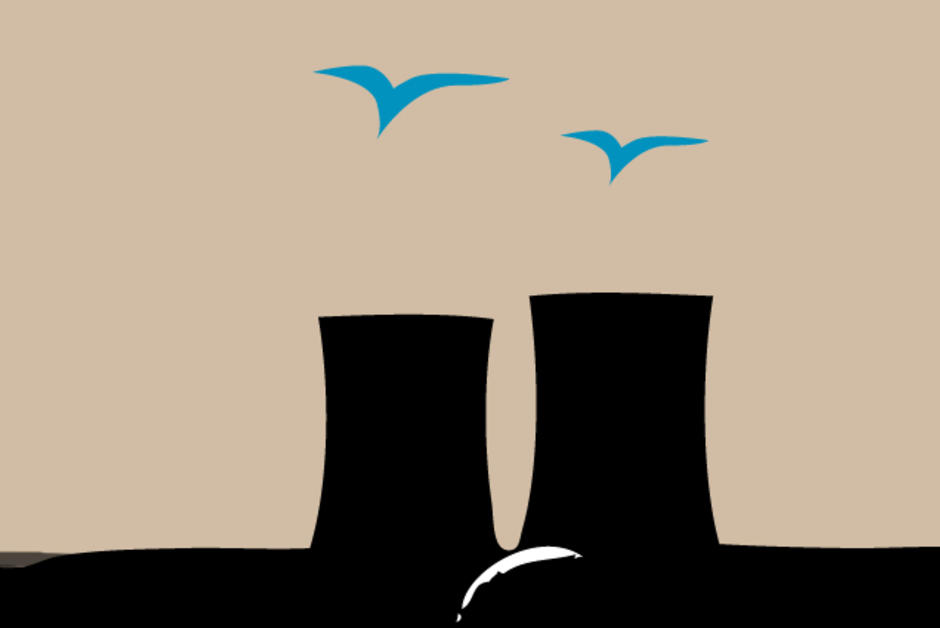 The announcement of the votes of the liberal right-wing party of Prime Minister Marek Rutte causes a lot of noise. Leader in the Parliament VVD, the largest party in the country, wants the government to quickly build new nuclear power plants. The idea is surprising, especially since the declared goal is to achieve the objectives of the Paris agreements.

At present, there is only one nuclear power plant in the Netherlands. It is located in Borssele, in Zeeland, in the southwestern part of the country. But here it is, if it was only the party of Prime Minister Marek Rutte, there would be a lot more. In any case, this week, Klaas Dijkhoff, leader of the VVD group in the lower house of the parliament, he said. He answered questions from journalists from NieuwsuUR. the flagship program of the Dutch public television. According to him, the construction of new nuclear power plants is essential if the Netherlands hopes to achieve the goals set by