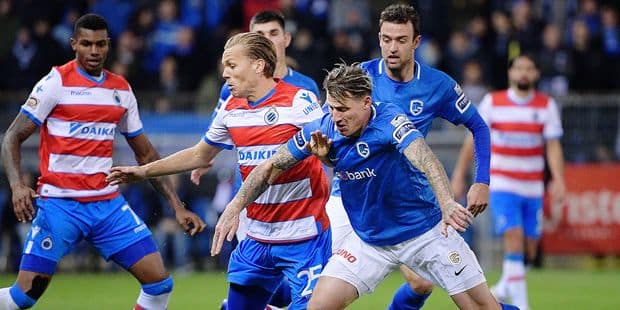 Before entering the game, he hit Ivan Leko's hand as if he wanted to dispel possible disputes between these two people. But he was furious. Rage to put a claw at the end of the summit.

For the second time in the Ruud ranking, Vormer started the game on the bench. He does not like this reserve status: "The trainer's explanations made me indifferent, he did not pull me out because I have to blow, his choice is purely sporty: I have 0 goals and 0 assists.
and Rits plays very well. "

Ruud Vormer does not give up: "I am a captain, my skidding on the bench is the harder to bear, my first four seasons were great, this year it's hard work, but I'll be back, back in the form of previous campaigns, every day in training, and fans support me: it's important. "