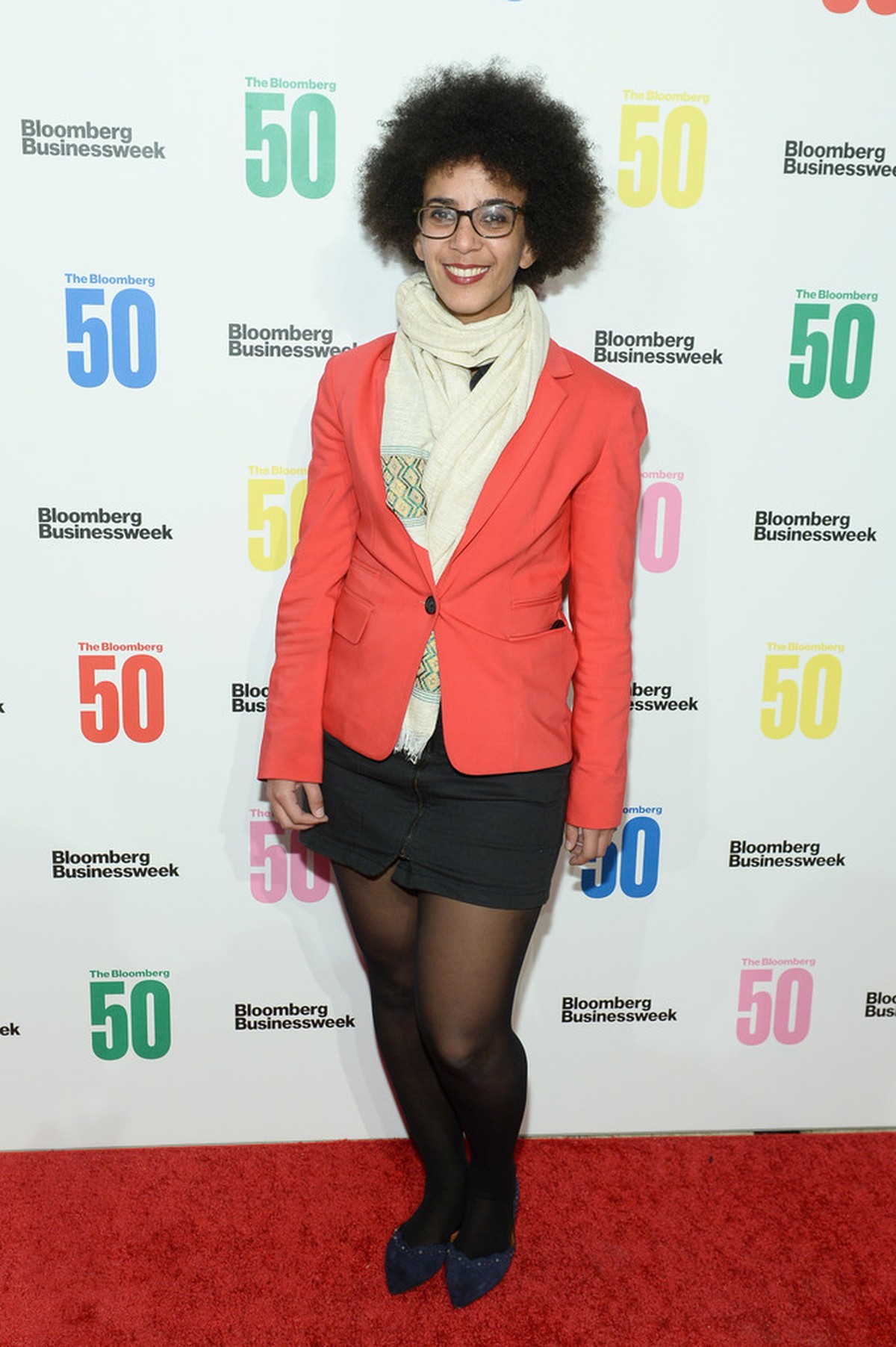 Google officials sign a petition on Wednesday against the dismissal of artificial intelligence scientist Timnit Gebru after she sent an internal email accusing Google of “silencing marginalized votes.” Until now, The petition was signed by more than 1,500 company employees and 2,200 people supporting academia, civil society and the technology industry.

The researcher announced Wednesday that she was kicked out of Google for conflicts over a journalistic article and email sent to one of the company’s research groups criticizing the treatment of minority professionals such as blacks and the disabled. The text written for the communication vehicle dealt with the potential ethical risks associated with language models.

According to the researcher, the company asked her to either withdraw the article entirely or remove her name and the names of other contributors. Gebru said he would withdraw his name from the newspaper in exchange for explaining why the text was rejected.

Statement by my manager Sama who was terrified of this whole thing – they deliberately kept him away from me (found out from ME that his manager Megan sent me an email to my personal account because she cut off access to my business, end me https: //t.co/s0O744eQSw

She told management that if these conditions were not met, she would “work on the last meeting,” according to posts posted on social media.

The researcher said Google refused to comply with the requested terms and accelerated her resignation because of an email it sent to an internal list called “Google Brain Women and Allies” (an internal mail from the ethics and artificial intelligence research group), in which he criticized the company’s diversity and integration efforts.

On Friday (4), Jeff Dean, Google’s leader in artificial intelligence, made a statement that stated that “the research work had several important vulnerabilities that prevented us from conveniently linking it to Google.”

Wanted G1Google has not returned to close this report.