Galaxy Note 20 Ultra is the best phone of 2020; see advantages and disadvantages | Best of the Year award 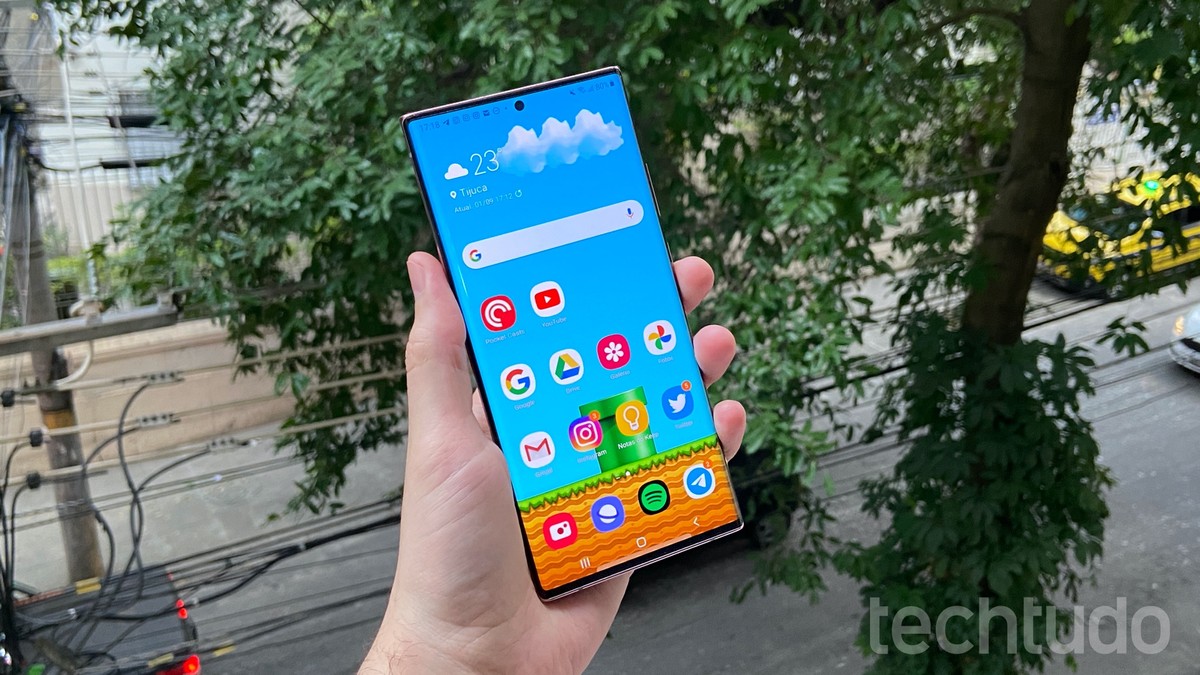 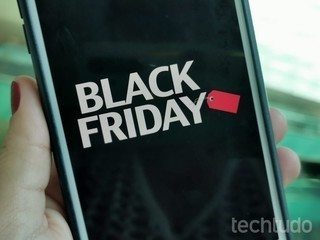 The front camera includes a 10MP sensor and an f / 2.2 aperture. Samsung also promises a powerful zoom of up to 50x, in addition to capturing 8K videos at 24 frames per second. The device also has a laser autofocus sensor. The camera of the Galaxy Note 20 Ultra did a great job of taking photos in the review TechTudo and received the highest marks in this regard.

The device also gives you the ability to convert handwritten text to digital, a feature that fared well in our analysis. In addition, it allows you to sync Samsung Notes with OneNote, which helps anyone who works with an integrated phone and computer. The AS Pen can still help while taking photos and even control music from your phone with the button on the side of the pen.

The Galaxy Note 20 Ultra has a 2x Dynamic AMOLED screen that provides a vivid, realistic color display. It also has a refresh rate of up to 120Hz for lighter movements and smoother graphic animations. Therefore, the panel seems to be a full plate for users who use a smartphone to watch movies and series. It should also please the players.

The Galaxy Note 20 Ultra has a dynamic AMOLED screen with a refresh rate of 120 Hz – Photo: Thássius Veloso / TechTudo

The Galaxy Note 20 Ultra photo kit is one of the phone’s advantages, but the module is quite large. The square on the back of the device where the sensors are located is taller than the rest of the smartphone. You have to be aware of this feature, because in the event of falls, there is a good chance that the first hit is against the cameras. The use of a protective cover can help to solve this problem.

The 4,500mAh battery was the critical point in the analysis TechTudo because the autonomy is significantly limited when the refresh rate of 120 Hz is enabled. While it was enough to withstand a full day away from the 60Hz screen, the component ends up being a problem for those looking to enjoy more smoothness while using the device. 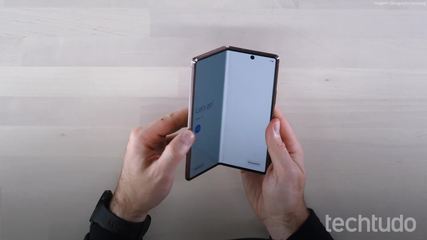 The Galaxy Note 20 Ultra has a 6.9-inch screen, which can be a plus for users who like larger panels. However, the dimensions of the mobile phone make it less practical to use with one hand, and even to keep it in your pocket.

Galaxy Note 20 Ultra: The 6.9-inch screen can be a problem when using the phone with one hand – Image: Thássius Veloso / TechTudo