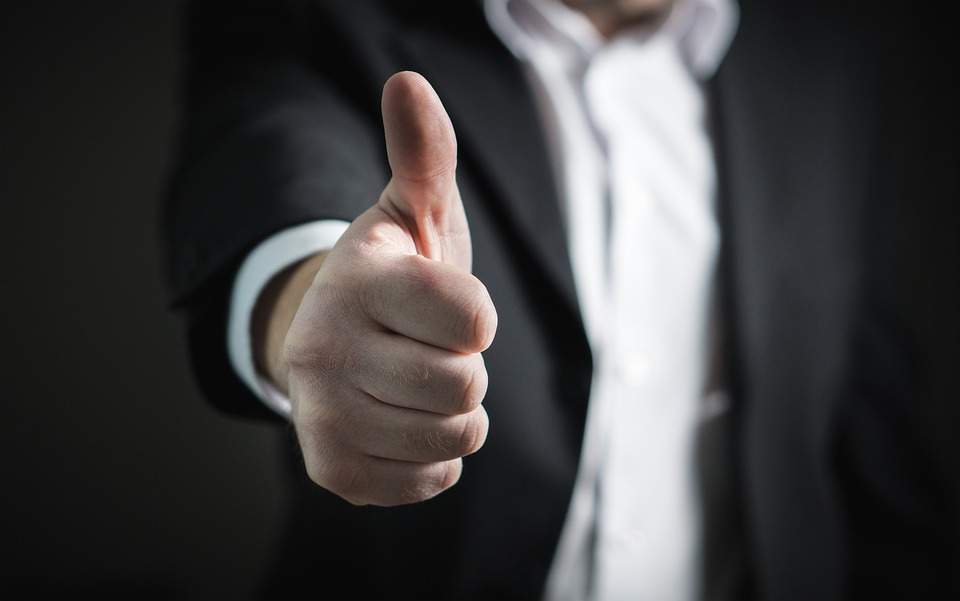 A blue campaign launched in Australia in November 2003, which has become a symbol of the fight against certain male diseases, especially the prostate cancer, which causes 28.6% of men to develop malignant neoplasms. According to the National Cancer Institute (INCA), Brazil estimates 68,101 new prostate cancer per year in 2018-2019. These values ​​are estimated to be 66.12 new cases for 100 000 people.

Prostate cancer is the second most important cause of cancer deaths and among the most common men in the world after lung cancer. According to the urologist Eduardo Muracca Yoshinaga, "the purpose of this campaign is to encourage and promote not only men, but also society's awareness of the disease and the promotion of healthy people's health".

According to a survey on the Health Center for Human Health (CRSH), the São Paulo State Department of Public Health, 70% of men go to a doctor only when accompanied with their wife or daughter. Often, medical help can help prevent the disease progression. "Prejudices have dropped dramatically over the years, but there are still people who do not go to the urologist because of the shyness or taboos involved in prostate examination, which we can not accept."

Diseases such as prostate cancer usually do not exhibit symptoms in the initial phase and can only be detected by specific tests that depend on the urologist consultation. If there is no early diagnosis, serious complications such as bone pain or urinary tract obstruction are possible. "Early diagnosis allows treatment at lower costs, higher healing and lower complications. Therefore, it is important to provide for health and preventive tests," concludes the expert.