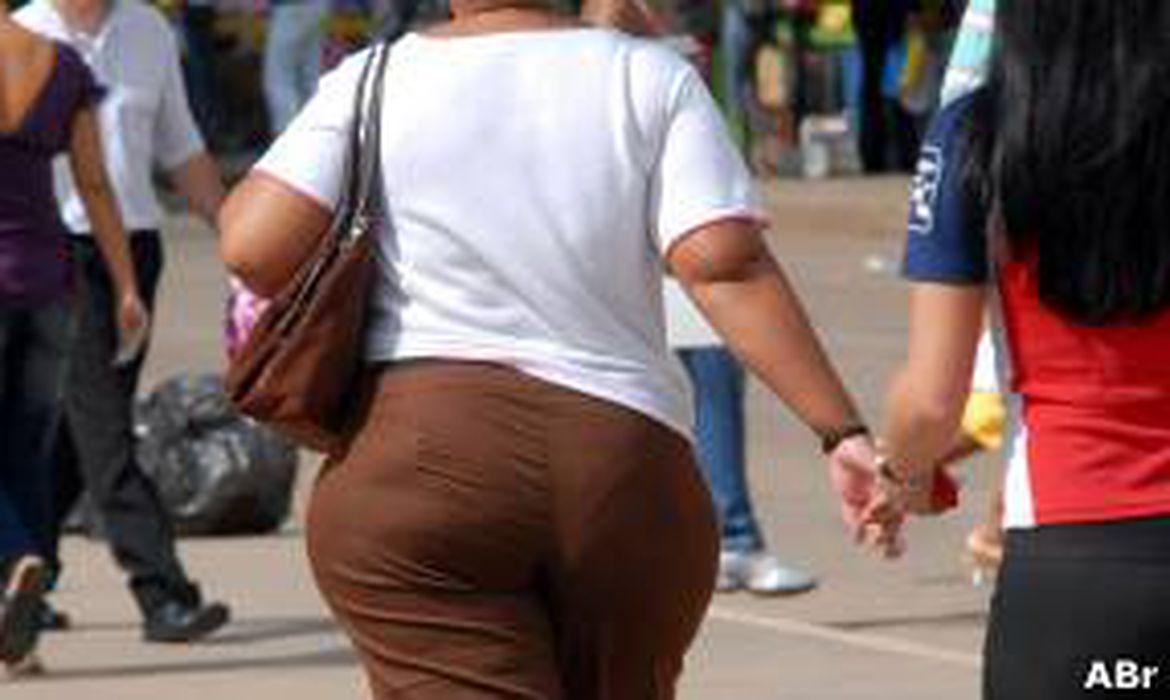 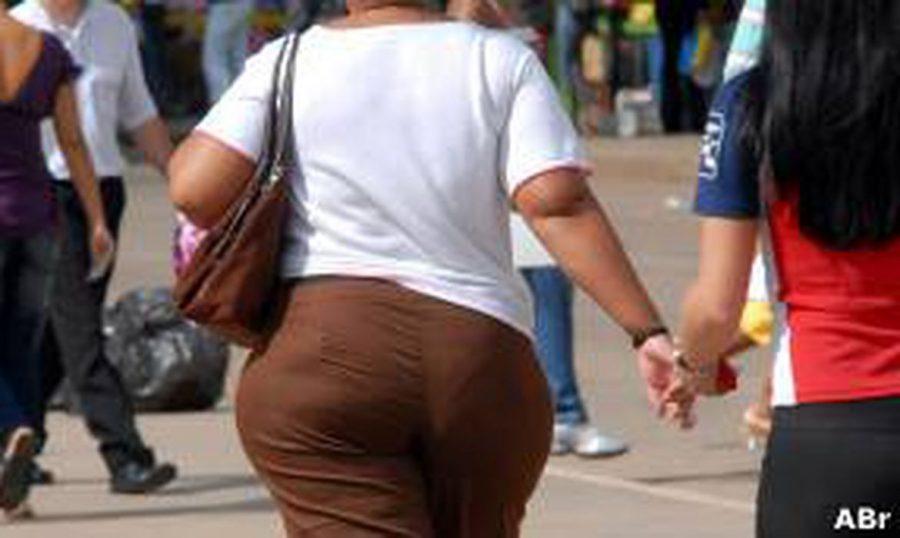 A study by scientists at the State University of Rio de Janeiro (Uerj) found that obese people have an amount of follicles eliminated by fat cells that circulating in the blood can exacerbate the inflammatory process or worsen breast cancer if a person has cancer.

The research group is associated with the Oncobiology program, a project that brings together several institutions for the teaching, research and development of cancer biology and is funded by the Cancer Foundation. The study was published in the international journal Endocrine-Related Cancer.

Alfredcaff, S., an epidemiologist and medical consultant at the Cancer Foundation, explained to Agência Brasil that more research is needed to confirm with certainty that obese people are more likely to develop more aggressive and invasive breast cancer cells than people who are not. . obese.

On the other hand, this preliminary study is important as it opens up “a world of possibilities for both diagnostic tests and therapeutic techniques.” This is the next step in research.

Factors
According to Alfredo Scaff, the study in question is quite in-depth on the genetics and biology of cancer, and scientists identify factors in it that can exacerbate the disease. “People who have related factors may have more severe cancer than people who don’t,” Scaff said.

He added that potentially these factors are areas that can serve as the basis for the production of drugs or therapies that can be applied to the entire population, at a later stage, creating treatment methods that minimize the situation, lead to control or even cure cancer. “There is much more to be explored to come to more meaningful conclusions about this study,” said a Cancer Foundation consultant.

Scaff said obesity is a comorbid and worsening factor in many diseases.

“Obesity has been described as exacerbating many diseases, mainly chronic degenerative diseases.”

He believed that if a drug was discovered that blocked these extracellular bubbles in the blood, or if a person was able to lose weight by reducing the circulation of these bubbles in the blood, the cancer could be less severe or less aggressive. The research that will be carried out from now on will lead to the development of evidence or new evidence to prove this.

Pandemic
The World Health Organization (WHO) believes obesity is a 21st century pandemic, a global public health problem with rising rates and associated with an increased risk of breast cancer.

A group of scientists led by prof. Christina Barja-Fidalgo intends to study the content and characteristics of extracellular vesicles eliminated by fat cells from now on. The goal is to discover the main molecules that could be related to the worsening of breast tumors and how to stop it from working.