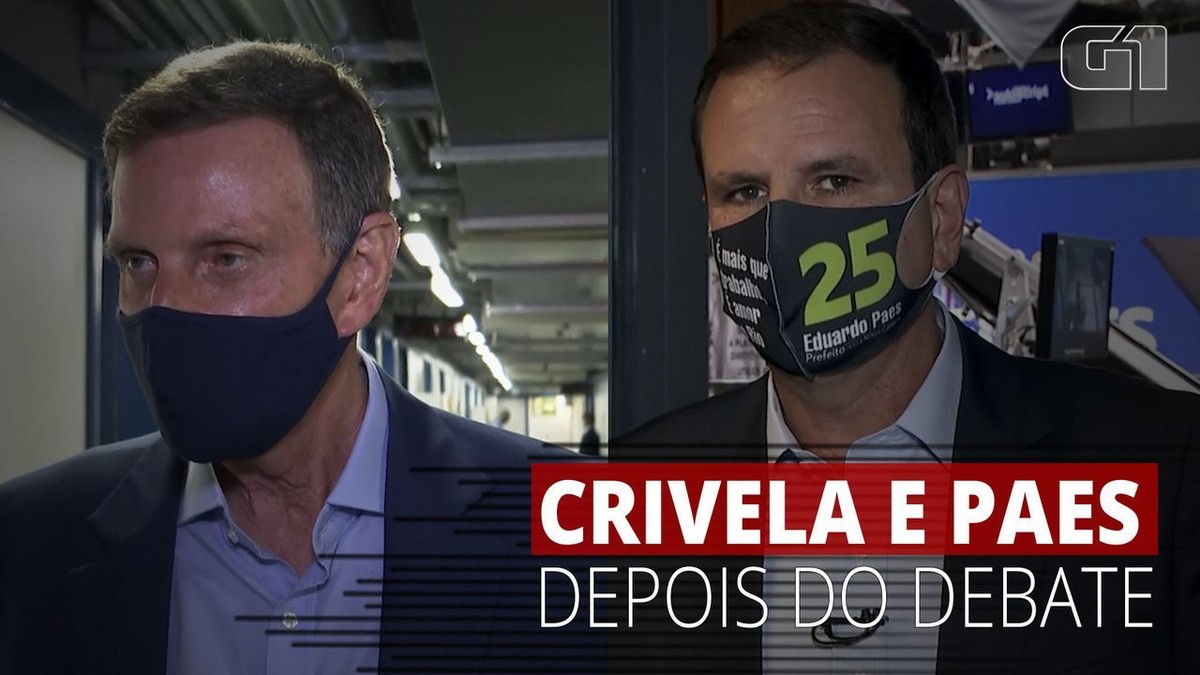 See the interviews below, in alphabetical order.

Rio’s current mayor said he found the debate “instructive” and has stepped up the attacks against corruption that he made during the debate.

“I think it was a very educational debate. I think the most important thing people need to know is that they will vote for a candidate who has everything to arrest (…) I think that’s what the voter wants to know, in the background: if he votes for the candidate, will rule, or if the vice president remains without a vote, a person without a political expression who will have great difficulties, and Rio will fall into chaos (…) I have the impression that the voter, seeing the debate, really wants to know that it is about ethics, morality , character. I want to know about the corruption issue. ”

Crivella insisted on statements against his opponent:

“I believe that in the face, it is not even in the words, in the face, in the candidate’s expression, in the candidate’s eyes, in the escape he makes from the strongest questions, this is where people have an intuition, I would say voting decision is very important. Look, here in Rio de Janeiro, what has happened in the past is the fact that the successful candidates – and I lost two elections here in a similar process – were later arrested. Eduardo would be the third. I hope that the people of Rio de Janeiro – which I humbly ask because I am not personally interested in it – will take care of it. A person involved in so many complaints, so many complaints. Accused! Accused! The whole of Brazil is watching the Carioc vote I’m sure that in the silence of the ballot box, I would say secretly the ballot box, people will vote conscientiously and will not do what is bad for a candidate who has already proved that he cannot resist in power, he falls into ambition traps and left a government full of processes, problems ”.

The former mayor said he focused on the proposals and criticized the opponent’s stance.

“I’ve tried to make some suggestions here. Unfortunately, Crivell’s opponent’s candidate was very desperate, very unbalanced, but I especially want to tell voters in Rio: this city has a way. It is important for us to vote on Sunday, remember to go to the vote. Invalid and white voting ends in favor of Crivelli’s candidacy. There is no such thing as “already won”. I really wanted to ask for your vote, your confidence, we will make this city work again, this is an opportunity I would say, up to the historic moment, we say: Crivell never again. Okay, if we leave, let’s get the worst mayor in Rio’s history from City Hall. For that we have to go to the ballot box and enter 25 next Sunday. ‘

Paes also said voters could compare the last two administrations in the borough to decide whether to vote.

“I’ve tried to do this, you know, to make suggestions on a variety of topics. I believe it is important for people to know what we are going to do. It is obvious that the facilitator is here because I was already the mayor and Crivella is the mayor. Then people can compare administrations and make a decision. It is important not to omit the votes when making decisions. Go to the polls, vote and choose the best for Rio de Janeiro. 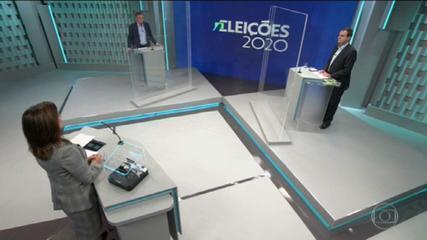