The man shoots with pepper gas in a supermarket, and 19 are poisoned – in Brazil 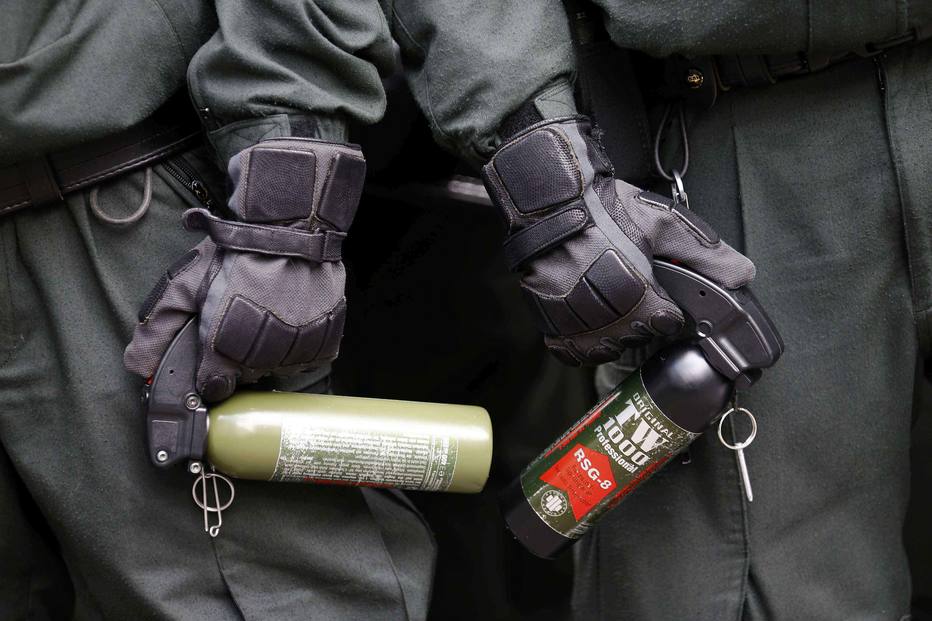 CURITIBA – The extraordinary situation described by a 43-year-old man as a "moment of childishness" has left 19 people intoxicated with pepper spray at a supermarket in Cascavel, inside Paraná. The man was twice on the spot, on two separate days to commit an offense. In the shots of the box spray he left 12 people drunk on Saturday morning, 3, and another 7 on Sunday, 4, when he was arrested.

"We were looking for security cameras and did not recognize it on Saturday, but for the second time we noticed that he made the same move the previous day, took something out of his pocket and hid it under his arm.That attracted attention and the guards approached him and confirmed that he was carrying gas pepper, "explains the supermarket manager, Vanderson José Alves.

In both situations, a large firefighting apparatus was mobilized. "While the people were seen, the team checked for CO2 or other gases leakage, and found that the source of the poisoning was different," explains Lieutenant Marcel Schwendler, Public Relations in the 4th fire group. All 19 victims were sent to Cascavel hospital wards, including a pregnant woman. Victims are between 17 and 30 years old.

Officer from Military Police who made the incident, Lieutenant Pietro de Prá e Silva says that a detained man can take one to four years in prison, but that he can be enlarged. "Only public security forces can wear and use this kind of spray, so much so that even the police can only take the one who has the course." Consequently, the detainee was included in Article 252 of the Criminal Code, which aims to inflict people physical damage through the use of toxic substances or asphyxia, the penalty is one to four years, but all people who have suffered gas may be injuries that increase punishment. "

The detainee, 43-year-old, said he acted at a "stupid moment": "I do not know if it's good, but I apologize to everyone for the inconvenience I caused. I apologize to people." It was a stupid moment, an old one, making a childish thing, "says the man, who is a private bodyguard and had access to a spray when he removed it from people trying to enter the nightclub where he works.