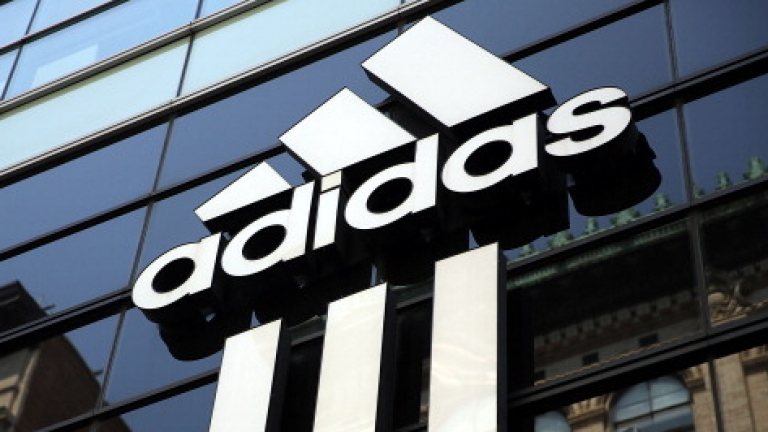 The German company Adidas prepared a more optimistic forecast for the remaining period of 2018, which was influenced by the increased sales of the highest class sports footwear model. Earlier, the sports brand has lowered its financial goals after the decline in sales in Western Europe, writes Reuters.

The priority for the Casper Rorstead executive director is to streamline the production process in the company, which is a criterion by which Adidas significantly gives way to Nike's rival. Since entering the office in 2016, Rorstead has set itself the goal of simplifying production and promoting online advertising, where the effect is greater.

After the company announced that the net profit in 2018 will increase by 16 to 20 percent, reaching from 1.66 to 1.72 billion euros, Adidas shares increased by 12 percent last year.

Revenue for the nine months of the year increased by 3.2 percent to EUR 16.682 billion. Quarterly profits for shareholders increased by 40% annually to 1.594 billion euros.

While Adidas dominated the North American market of Nike, the American company occupies leading positions in Europe, the Middle East and Africa, due to the high revenues from the sale of football goods.

The German competitor Puma raised its forecasts for annual profits and operating profit last month, high sales growth in America and Asia. The company has recorded a good sale of its first basketball shoes produced for 20 years.

Adidas has warned that sales in Europe will not increase because they have not invested enough in new products to market in the second half of the year. The German sports company also stated that the exchange rate fluctuations in the region, adjusted for exchange rate fluctuations, fell by 1% in the third quarter. Meanwhile, sales in North America increased by 16 percent and the Asia-Pacific region by 15 percent. Online sales increased by 76% in the third quarter.

Total sales in the same period increased by 8% to 5.87 billion euros. The analysts' forecast was 5.92 billion. Net profit for the quarter increased by 19 percent to 656 million euros, confirming the forecast.