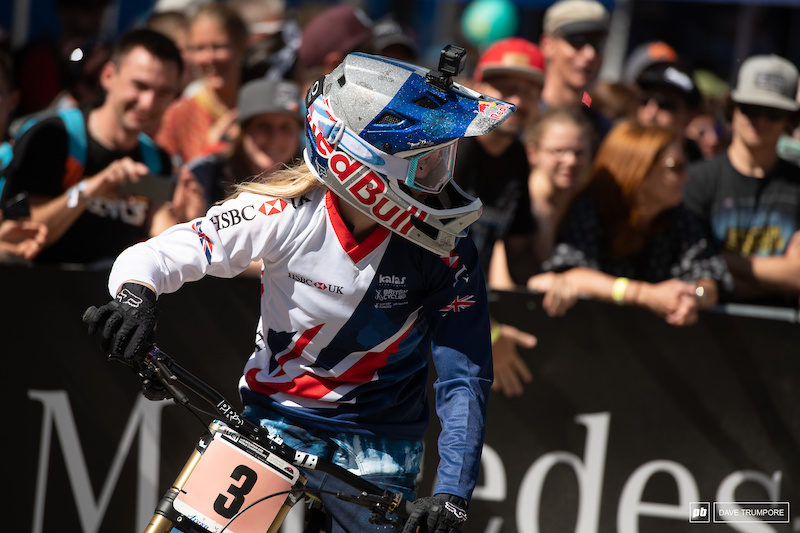 British Cycling announced today 24 riders who in a few weeks will compete for the Rainbow Jersey in Mont Sainte Anne.

The team includes previous world champion Danny Hart and Tahnee Seagrave, who is returning because of an injury at Fort William earlier this year. The band is not short of talent with Matt Walker, Laurie Greenland and Reece Wilson in the mix for the title. It also seems that both Athertons will compete this year at the Championships, while only one competitor will be competing in the downhill. At XC there is a player under 23 years old Evie Richards, who is in great shape throughout the season and can easily take the highest place. Annie Last also had a great season and can just get another good result at the end of the month. Here's the full line: