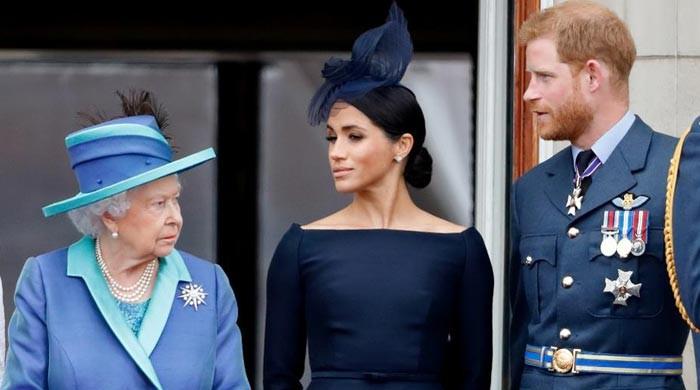 Following a shocking departure from the royals, Prince Harry and Meghan Markle will soon face an overhaul at Buckingham Palace in March.

The review will also cover aspects of Sussexes likely return to the royal sheepfold.

However, some royal fans are vehemently opposed to the plan as they believe Meghan and Harry should not be allowed to go back or reverse Megxit’s deal.

According to them, there is no going back for the couple as they ruined their reputation by settling in Los Angles, California, some say.

Some also support Kate Middleton and Prince William who will take over the Sussexes responsibilities.

One fan commented on social media: “Harry was never a star, always Will and his family.”

Second: “Prince William will not be able to repair the damage Harry caused his own reputation.”

Another wrote, “The Sussexs felt like stars, but stars are only for Hollywood, not for the monarchy!”