Register 19 deaths from COVID-19 in Manitoba on Saturday, including women in their 20s 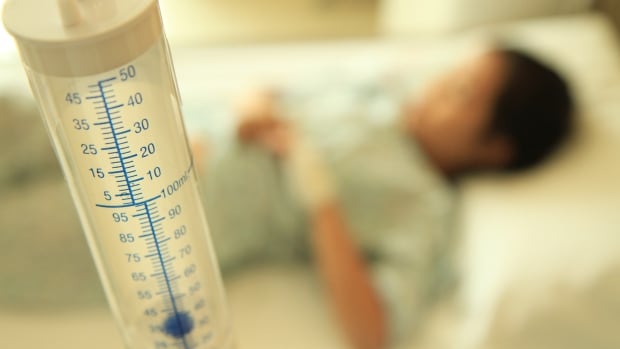 A record 19 more people have died from COVID-19 in Manitoba, including a woman from the Winnipeg health region in her 20s.

The province also announced 354 new cases of the disease in Saturday’s press release.

The total number of deaths related to this disease is now 381.

More than half of the deaths reported on Saturday are related to outbreaks at home in Winnipeg, including three at Park Manor Care, three in St. Norbert Personal Care Home, two at Holy Family Home and one at Bethania Personal Care Home.

A woman in her sixties linked to an outbreak at The Pas Hospital Acute Care also died.

Of the new cases, 235 are in Winnipeg, 44 in Southern Health, 32 in Interlake-Eastern health, 31 in Northern Health, and 12 in Prairie Mountain Health.

The five-day COVID-19 test pass rate in Manitoba – a moving average of COVID-19 testing positive results – stands at 13.1 percent in the province, down slightly from 13.4 percent on Friday. In Winnipeg, the index dropped to 14.1 percent. From 14.6 percent.

There are currently 9,115 active cases in the province and 8,927 recovered cases.

Two new COVID-19 outbreaks were also reported on Saturday. Milner Ridge Correctional Center near Beausejour and Greendale Estate in Grunthal have moved to a critical or red level of the province’s pandemic response system.

The previously announced outbreaks at GA4’s Health Sciences Center in Winnipeg and Seymour Pacific Developments Ltd. in Brandon have ended.

Saturday’s update came the day after the province released forecasts on Friday that suggest that Manitoba’s broad restrictions have barely stopped the province from facing the worst-case scenario of daily COVID-19 cases, which has few restrictions and poor compliance in the province.

320 new cases were announced in the province on Friday.