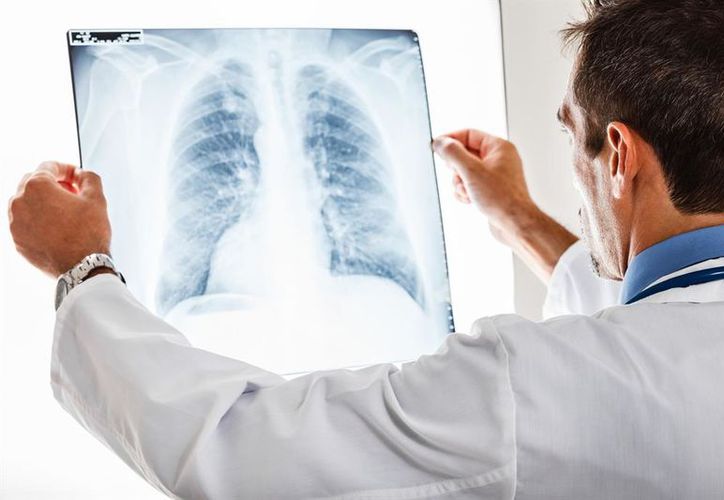 Agency
PARIS, France. A patient suffering from cystic fibrosis developed cancer soon after receiving it lung transplantation in a smoker in France, according to a study published in the specialist journal Lung Cancer, which warns of the risk of transplantation of such organs.

The patient has been treated since childhood by cystic fibrosis. After rapid deterioration of respiratory function, typical for this disease, in November 2015 Doctors decided to perform a lung transplant, publishes the press portal of the newspaper La Nación.

You may also be interested in: discover a disease that kills one in seven men

"According to the donor database, the transplanted lungs belonged to a 57-year-old woman who smoked a cigarette pack every day for 30 years," according to a study by medical oncologists at the Montpellier university hospital.

The study indicates that the tests were carried out at the time of death of the donor they did not reveal anomalies.

In June 2017, Chory was admitted to the oncological unit of the chest of the said hospital. Two months later he died of lung cancer without trying to perform therapy.

According to the study, the symptoms correspond to cancer caused by smoking.

'The short time between lung transplantation and the appearance of the first radiological anomaly suggests that carcinogenesis began during the life of the donor,' the study adds. Cancer, whose growth would be greatly accelerated by immunosuppressive treatment that the patient received to avoid rejection of new lungs.

According to Dr. Jean-Louis Pujol and colleagues, "given the relatively long delay of lung cancer, we suggest that transplants from smokers (or who have recently given up donors) should be treated with caution."