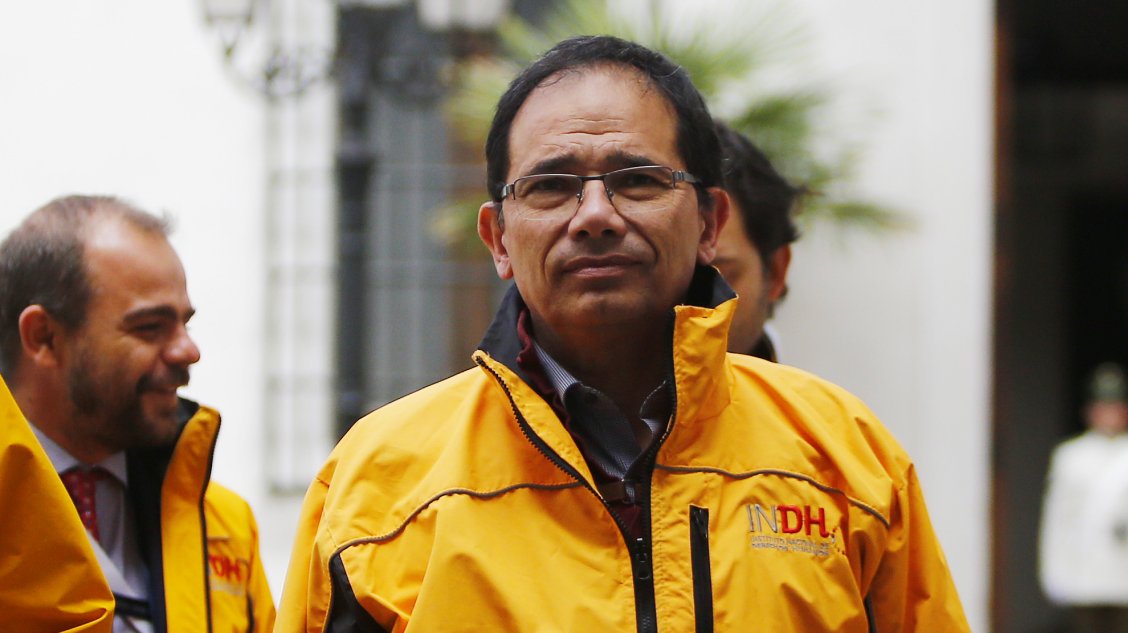 Director of the National Institute of Human Rights (INDH), Sergio Micco condemned Carabineros after injuries sustained by an institution official, which received seven pellets on Tuesday.

Apparently angry after learning of this, Micco said that "we made the Interior Minister see the protocols used today, the use of non-lethal weapons is the fourth level and at the moment we see that many times during demonstrations where there are no acts of violence, and in this case against NHRI personnel who apparently did not use violence, he was shot in a mansalva. "

"We were able to verify it this happens in Concepción, in Valdivia and Valparaísoat least, he said.

Micco He called for "the body of Carabineros de Chile to be present with all the severity of the law during plunderbut it respects demonstrations that take place peacefully. "

"These things can't happen in Chile, it happened here that he was shot from side to side by side of Alameda. I insist, these are people of the Institute who perform their functions of neutral, objective observation, without violence, "he said.

They confirmed this from the institution investigate the possibility of submitting a complaint for injuries sustained by observer Jorge Ortiz.