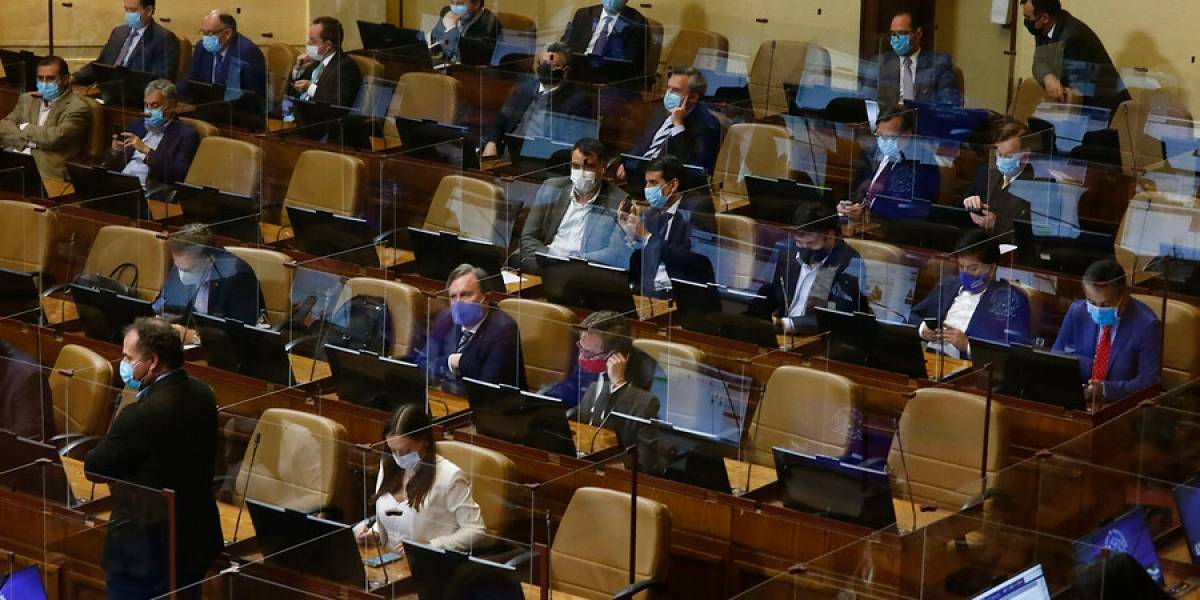 Group Nine MEPs from Chile Vamos Sign Letter Demanding Project Tax Abolition for Second Withdrawal of 10% AFP Funds and that he was presented by the government. Otherwise, MPs are asking for a table change that would oblige MPs to pay $ 700,000 to pay taxes.

In the letter, the MEPs confirm that if the text remains as it is from the Senate House, they will vote against it, considering it “a mockery for the most needy Chileans”.

“He doesn’t understand anything and he lacks obvious common sense when it comes to the reality that lives in Chile”, adds a letter signed by nine Members.

In their letter, the signatory MEPs demand that the tax be abolished or that changes be made between “those who are between the first and fourth tranches of the second-class tax, which no doubt: They are not millionaires, but Chileans who earn a salary that allows them to barely make ends meet to ensure their families a good quality of life “.

“If the state wants to raise more money, it has a legitimate right to do so, but through other mechanisms, such as more land taxes for example, to holiday homes in high-income areas or to raise taxes on those who have more and who apparently do not earn $ 700,000 a month, ”they say.

The second 10% government pullback bill will be voted on Tuesday in the lower house’s Labor Committee, where the subject of imposition and forced suspension for food debtors will be key.