The government determines a critical population that will begin vaccination 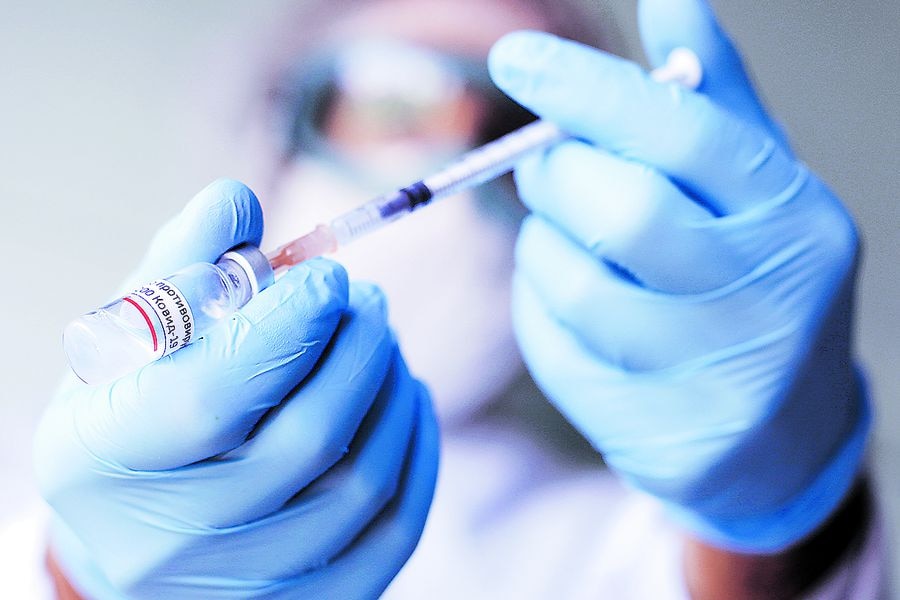 As the vaccine comes closer, the government already has a plan to distribute the doses that reach the country. Thus, the scheme distinguishes three groups in the population: critical, risky and healthyor about 16 million people.

The critical population consists of people whose work exposes them to greater risk or who perform basic functions. It’s almost 1.5 million workers in health centers, closed facilities – prisons or homes for the elderly – armed forces, transport personnel, rescue brigades – firefighters, Onemi or Conaf – and teachers, as well as government officials.

Meanwhile, the population at risk is nearly five million people over the age of 60 or suffering from chronic diseases. The third group is healthy people aged 18 to 59, or nine million people.

There is agreement that the campaign will start in critical groupHowever, the order in which the antidote will eventually be used will depend on the advances made in clinical trials – which are targeted at different types of population and age groups – and on the vaccines purchased. This is because while most of the tests were started in the adult and young population, some are already being conducted in smaller groups and in older adults as well as in chronic patients.

All this information, when there is certainty about the delivery date of the vaccines, must be verified by Advisory Committee on Immunization and Vaccines (Cavei), who will provide the government with recommendations for a vaccination program. Right now, Minsal has a series of simulations that feature different timing, different age group approvals, and different brands of vaccines. “The strategy will differ from the authorizations obtained by vaccines from different certifying agencies and the scientific studies supporting their use in different age groups or in people with different pathologies”, explain from the government.

From Cavea, its president, infecologist Jeannette Dabanchassures that “the guidelines are based on what all countries are developing, which has to do with the type of vaccine available and the supply likely to be reduced in terms of doses.”

President of the Magisterium, Mario Aguilar placeholder imagefound the measure positive: “It seems right to me that education workers are exposed to very direct contact with people, just like healthcare workers. Because going back (to class) is an important measure. “

In this regard, the Minister of Health, Enrique Paris, said the world is taking a measure of the instillation of teachers because “Although children have little ability to transmit the virus, teachers may pass it on to or between children.”. The authorities added that we will do our best to immunize 480,000 teachers and assistants by the start of the school year. “We put them in a group we call the critical population, it would be best if they had been vaccinated before March 1,” Indian.