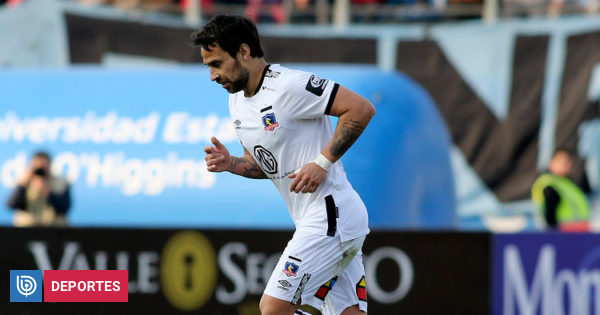 “To my home”: Jorge Valdivia surprises on video networks that reaches the Monumental stadium

Marcos Muga I Agency One

It is inevitable. Jorge Valdivia will become a new reinforcement for the restless Colo Colo, who uses claws and teeth to save himself from going down.

Yesterday it was known that the “magician” would return to Macul after his irregular crossing through Mexico, and today a citizen has made it clear that the matter is serious.

Through his Instagram account the player has posted stories where he appears coming to Monumental and at the end of the videos he says: “To my house”.

Note that pending official confirmation, “The Magician” has already been seen undergoing rigorous testing, and will be announced on Tuesday for its return to the Monumental Stadium.

Remember that the player comes from the Mexican Mazatlan, a team in which he practically did not play, affected by injuries.