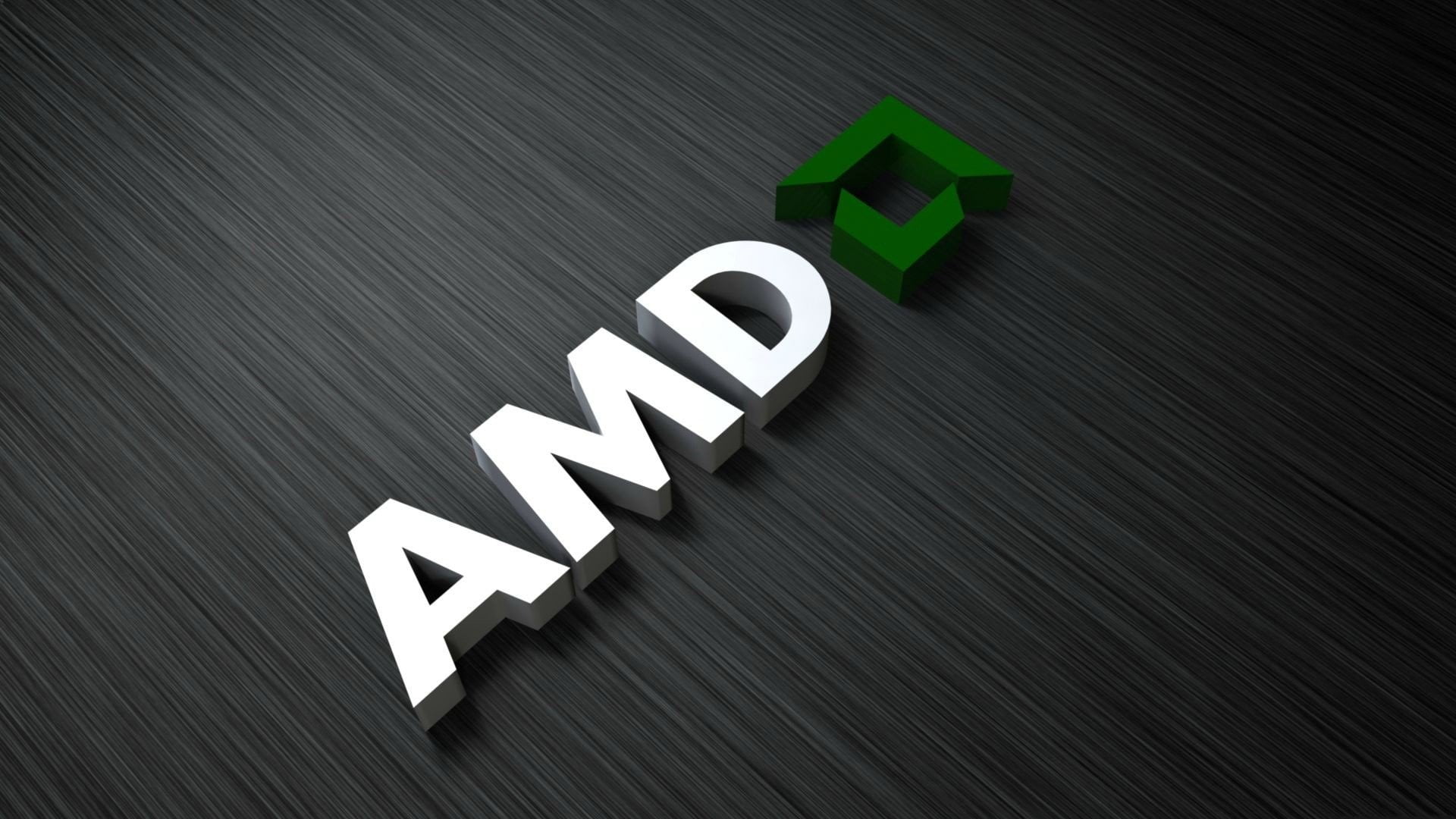 File Apple M1 seems to be threatening the x86 hegemony Intel and AMD with excellent performance at low TDP without the need for active cooling. Of course, X86 processors will reign supreme for a long timeas many industry standard programs still compile for x86_64.

However, Apple and Qualcomm may not be the only ones fighting in the ARM space. It is rumored that AMD is also going to switch to ARM architecture. Even the end product may not be far away.

AMD has been working on its ARM processor since 2016

Known leak Mauri QHD he posted it on Twitter AMD is already working on the M1 prototype. The company is said to be developing two versions of the chip: one with built-in RAM and one without. Apparently the prototype is “almost ready”. No other information is available.

While information on the alleged M1 competitor is still scarce, this is not the first time we’ve heard of this new ARM-related AMD project.

In 2016, when Jim Keller was at the forefront of processor issues at AMD, the company announced K12 Corechip based on the design ARM v8 de 64 bits. However, this chip never hit the market. Earlier this year in May Komachi Ensaka AMD was able to create a roadmap that included an entry with curiosity “K12 FFX” in 2017-2022.

Assuming this summons “K12 FFX” be real, it can be designed for ultra-low power laptops and other mobile devices. Hopefully before this chip hits the market, Microsoft working with AMD would be able to improve x86 emulation on ARM. Or better yet, AMD can enable an x86 consistency model like M1 to speed up legacy applications. This is something like that currently not possible on Snapdragon chips.

AMD has a competitor M1 in the prototype phase, one version with integrated RAM and one without it
he said “almost done”
but -imo- idk
the leak is only a few days old, idk chip

Recently, AMD patents pertaining to “Implementation of instruction subsets for low power operations” appeared on the Internet with various projects hybrid processors for mobile devices. While it’s not entirely clear whether these designs are for x86 or ARM, it does indicate that a radically new low-power CPU architecture is being prepared in AMD’s labs.

As always, such rumors should be handled with caution. In fact, there were rumors of Fr. AMD Ryzen C7 ARM SoC with Mobile GPU RDNA2 on board, which later turned out to be false. However, the probability doesn’t seem too remote at this point, and traditional x86 chip makers would also do well if they had an ARM alternative.