“Angela”, a Colombian film about historical violence against women 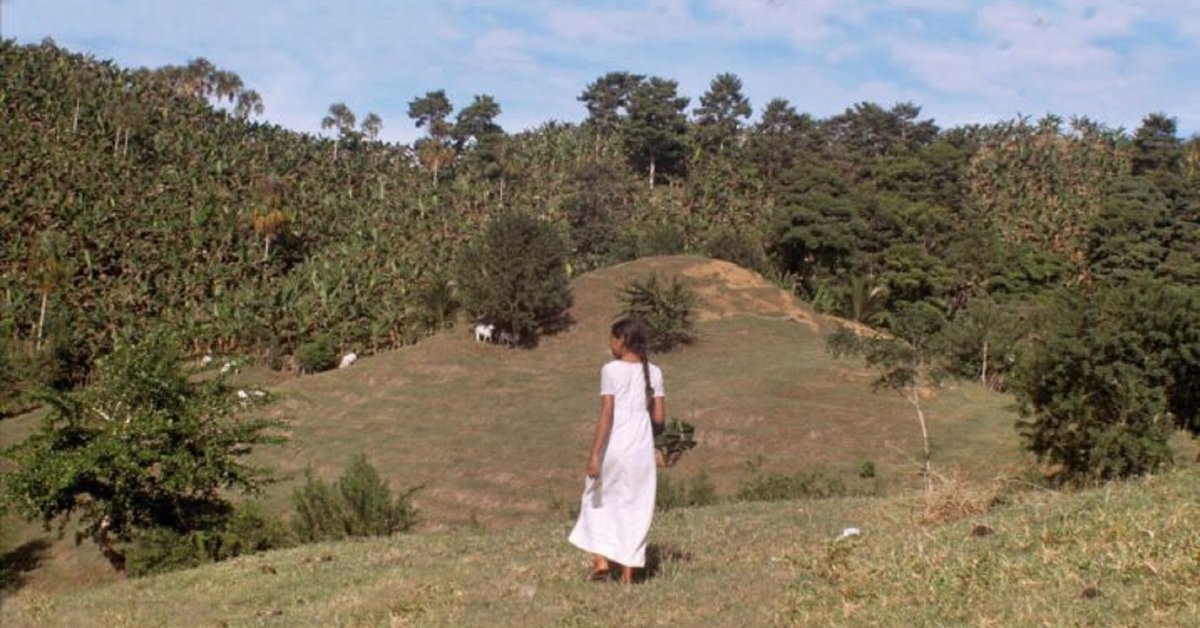 The Colombian film “Angela” by director Agamenon Quintero was broadcast on Wednesday 25 November in this country on the occasion of the International Day for the Elimination of Violence Against Women.

A feature film produced by Agamenon Films, which will be shown in cinemas in the country, tells a story that is taboo for Colombian and Latin American society, which continues to be one of the greatest scourges that especially affect girls on the continent.

Child marriage, sexual abuse, pedophilia and child trafficking are some of the themes featured in the film. set in rural and riverside Colombia in the 1940s, which represents the reality of many minors in this region of the country.

“This is a story based on real events, the script is a compendium of the stories of many women who generate a universal voice. It tells not only about Angela, but also about many women who have been, are and may be victims of sexual abuse and child marriage “– said its director Agamenón Quintero in an interview with the Mexican newspaper El Imparcial.

“Ángela” tells the story of a villager from the Cordoba department who, at the age of 13, is sold by her father to a local landowner named Calixto. At the height of political and social upheaval across the country, following the assassination of political candidate and liberal leader Jorge Eliecer Gaitán, Ángela recognizes the condemnation of the birth of a woman in this social context.

“Once Angela’s story hit our ears, we decided to start this project by recreating a macho and patriarchal universe that is still intact. Our only intention was to give Ángeli a voice on behalf of all the women who had the opportunity to experience these abuses and the victims who still suffer. “Quintero confirmed El Espectador.

You may be interested in: Former prosecutor responds to charges against him in the Santrich case

The story, written by producer and actress Salma Tafur and director Quintero, is an up-to-date reflection on the reality that still affects minors in this country. According to him Colombian Institute of Family Care In the period from January 2014 to August 31, 2020, the Unit treated 72,543 minors for sexual abuse.

The film was shot, according to Diario de Sur, for three weeks in about 20 municipalities in the Córdoba department in the north of the country, which posed a challenge for filmmakers as the subject was so inconvenient that some selected locations were not loaned for filming.

You may be interested in: Why traveling to San Andrés is the best way to support the islanders