New details of the “remake” of “Café con Aroma de Mujer”, one of Colombians’ most anticipated novels for 2021 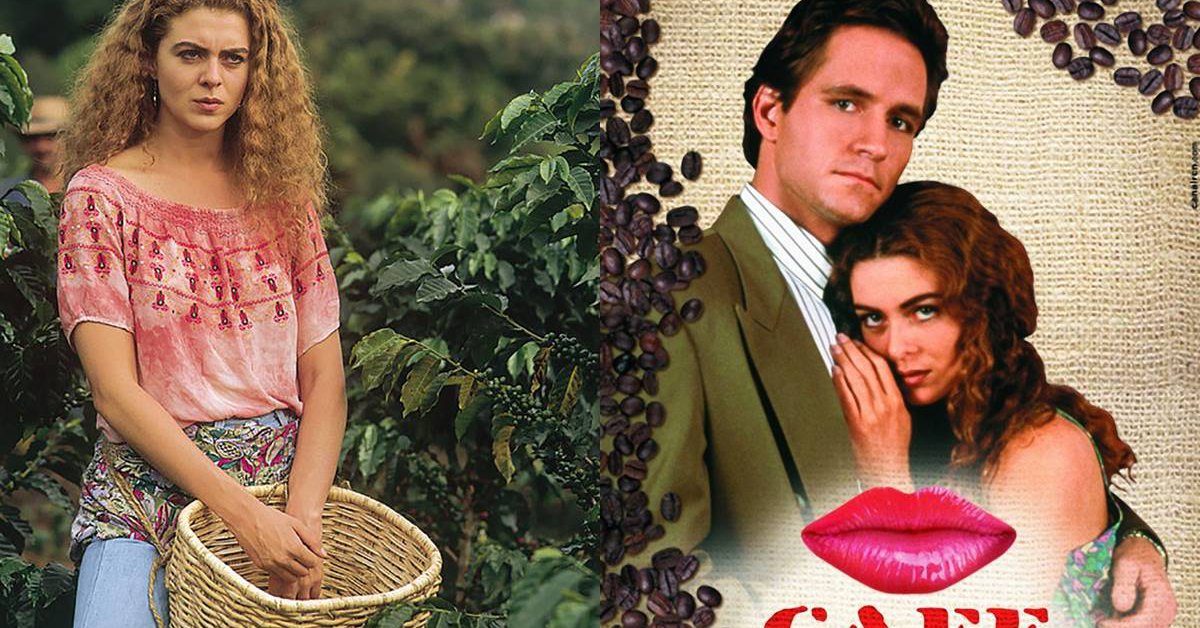 Colombian actress Carmen Villalobos uploaded a photo to her Instagram account with Cuban actor William Levy, who, as announced a few months ago, will be the protagonist a new version of one of Colombia’s most-watched novels: Café con Aroma de mujer.

It was in May that the American television channel Telemundo announced that it was working on a new version of the novel by the late writer and producer Fernando Gaitán, and it turned out that the names of William Levy and Laura Londoño were Teresa Suárez (Carolina Olivares) “Gaviota” and Sebastián Vallejo who, in 1994 they were interpreted by Colombian Margarita Rosa de Francisco and Brazilian-American actor Guy Ecker.

Carmen Villalobos, who welcomed the actress via her Instagram account, will also appear in the new version of the novel, which until now will be called “Cafe”.

The telenovela is due to be released in 2021 and will be broadcast in Colombia by the RCN channel, which is one of the leaders in the implementation of the Telemundo project.

While there is no more detailed information on the other actors who would be part of the cast, Laura Londoño told EFE that the novel will have some temporary modifications as some of the things that happened in 1994 when the novel was written wouldn’t have happened in time when we are now.

“The public will be surprised by the changes that start with the name. It is no longer called “coffee with a female aroma”. Our version is called “The Cafe”. Nevertheless, he will remain faithful to the spirit of the original version (…) For example, they (Gaviota and Sebastián) separate at the beginning of the novel, and then spend years not knowing each other. It would be impossible in the age of social media “, argued actress Paisa, who also participated in productions such as “Without breasts there is no paradise”, “The law of the heart”, “Witch”, “Paradise journey”, “Narcos”, among others.

Carmen Villalobos, for her part, opens up in antagonistic roles in this novel, despite having been in the medium for about 20 years, she didn’t get the chance to do so.. Actress Barranquilla will play Lucía, the bad girl in the story that prevents Gaviot and Sebastián from living. Villalobos was part of such productions as “Without breasts there is no paradise” and “Lord of heaven”.

William Levy, who will wear Sebastian’s shoes, he was one of the most popular actors on Mexican television after appearing in productions such as Among others, “The Triumph of Love”, “Murderous Women”, “Sortilegio”, “Beware of the Angel”.

Are social networks the ideal mechanism for presenting petition rights?