Home / colombia / Watch the changes in metro schedule this weekend

Watch the changes in metro schedule this weekend 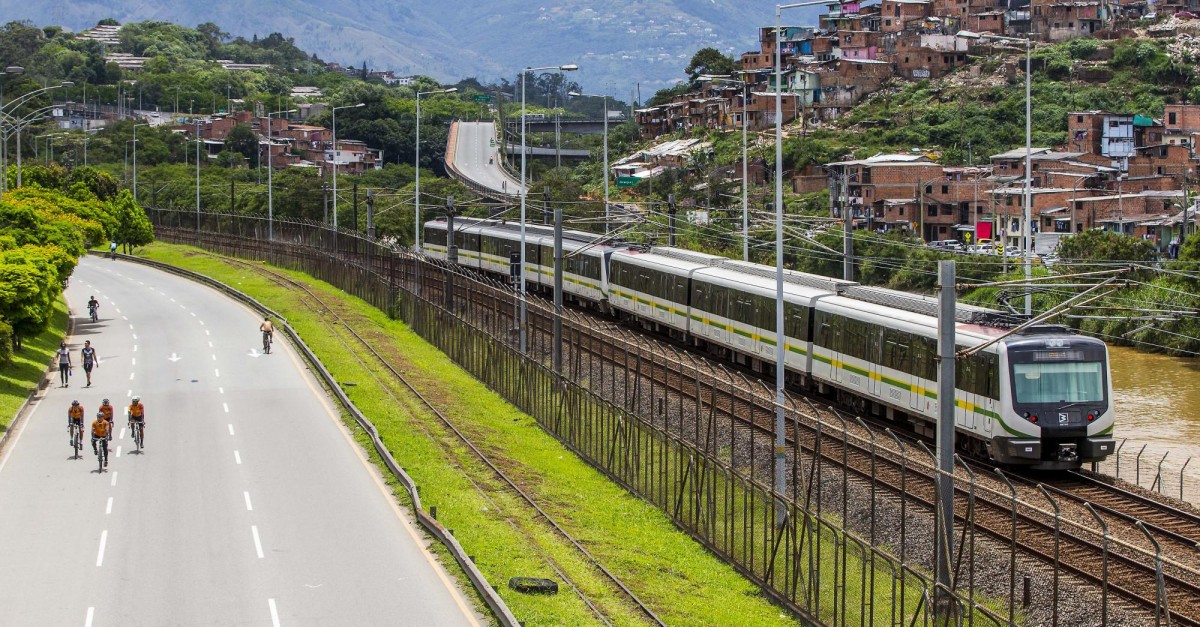 While working at Picacho Metrocable, metro Medellín will change its service schedule for line A and line K this Saturday, November 2 and Sunday, November 3.

So on Saturday, November 2 between 21.30 and 23:00 (after the commercial service is over), Line A will run between Estrella – Caribe stations. No service will be provided between Acevedo and Niquía. This means that the stations Acevedo, Madeira, Bello and Niquía will not be turned on.

On this day, between 21.30 and after the commercial service (23:00) the meta-cable line K (Acevedo-Santo Domingo) will not provide the service.

On Sunday between 5:00 a.m. and 8:00 m, a commercial A line service will be provided between Estrella – Caribe stations. There will be no service between Acevedo and Niquía stations. Similarly, a train will run between Caribe-Tricentenario and Tricentenario-Caribe during this time period.

From 8:00, line A will run normally between La Estrella and Niquía. The Metrocable K line will start its operation at the usual time, i.e. at 8:30 am.

You may be interested in: Metrocable Picacho will fly in 2020

Metro Medellín has announced through its institutional channels that during these temporary suspensions, on Saturdays and Sundays, integrated routes serving Acevedo, Madeira, Bello and Niquía stations will be integrated with Line A at Caribe. Those who integrate into Tricentennial will continue to provide their services normally from this station. This means that the integrated routes 261ii, 263i, 263ii and 261ii Transportes Medellín Castilla.