The song "In You" by Adam Mišíka praised the spring after the premiere in the SuperStar live broadcast, just as the video was good. And there comes an acoustic singer who is also an invitation to the upcoming independent concert at Akropolis in Prague. It will be there with guests, including rap artists Renne Dang, Sensey and Double-Deckers, on December 4.

In the black and white film of the studio, the vocalist accompanies himself on the guitar, and moreover, his trio with a girl composed by Karolina Fišerova, Kateřina Kvintusova and Josefina Žampova helps him in his voice and fingers. In general, it is a very nice concert that makes the song intimate.

"The song is largely the opposite of my previous work, mainly in the spirit of dance and club, I returned to my beginnings, after a long time I took up the guitar and tried to work out my deepest feelings." says Mišík, who recently appeared in the role of boxer in the series "First Republic" and also as a player in the StarDance dance show. 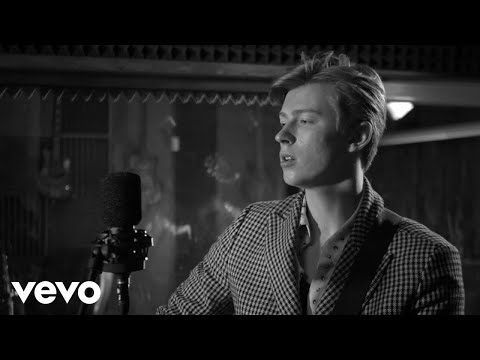