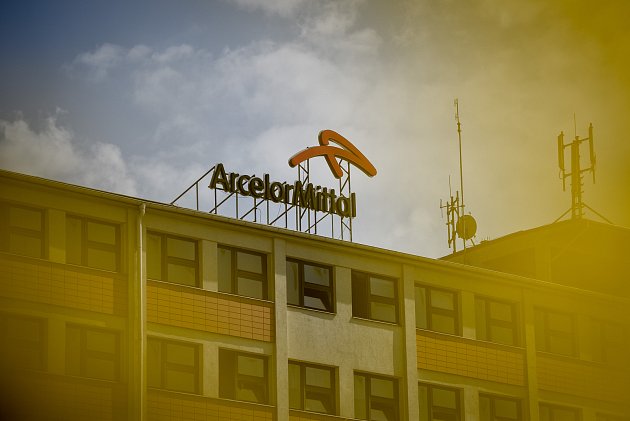 Ostrava – The fact that Sanjeeva Gupta, the head of the GFG Alliance, whose House of Liberty wants to buy ArcelorMittal, certainly does not expect him to shake hands, but will have to prepare for specific questions from troublesome trade unionists, it was clear before today's meeting .

But it ended much earlier than originally planned. "We are very angry and have to alleviate this expression." We asked five specific questions on October 19. We did not receive one answer from Mr. Gupta and his team, promises. The investment worth 150 million euros in the next five years that we promised would not guarantee the operation of the operation Its present form: representatives of Liberty House were not ready for today's talks, they did not put any document on the table with any plans or guarantees, in which case we were created and disappeared "- said Ivana Jancikova, chairwoman of one of the trade unions in Ostrava.

As stated, the unionists do not rule out the return of Liberty House's attitude to the negotiating table. At the same time, they added that they have information from their colleagues in Romania, where Liberty House also has to buy a steel mill that they do not even have any guarantees regarding future investments.

Sanjeev Gupta Gupta in his statement stated that it was the first meeting with trade unionists, heard their fears and understood them. "They needed concrete details about strategic investments, we have to work on them, it's true that we are ready to invest 150 million euros for healthy steel plant maintenance and we are also working on a development plan for investments outside this amount." But we need more time, "said Sanjeev Gupta .

In the afternoon, talks with Prime Minister Andrei Babiš are also waiting. This applies to the future of the Ostrava smelter.

ArcelorMittal Ostrava (AMO) in numbers
– 15 years ago Lakshmi Mittal became the owner of the then New Hut Ostrava
– paid a dividend from Ostrava over 47 billion kroons since 2013
– ArcelorMittal Ostrava and its subsidiaries employ nearly 7,000 employees
– sales of AMO in the last five years ranged from 27.2 to 34.1 billion kroner (in 2014)
– Profits in the same period from 291 million in 2015 to 3.2 billion in the previous year