First, look This is how Prague will change – Victory Square – ČT24 – Czech Television 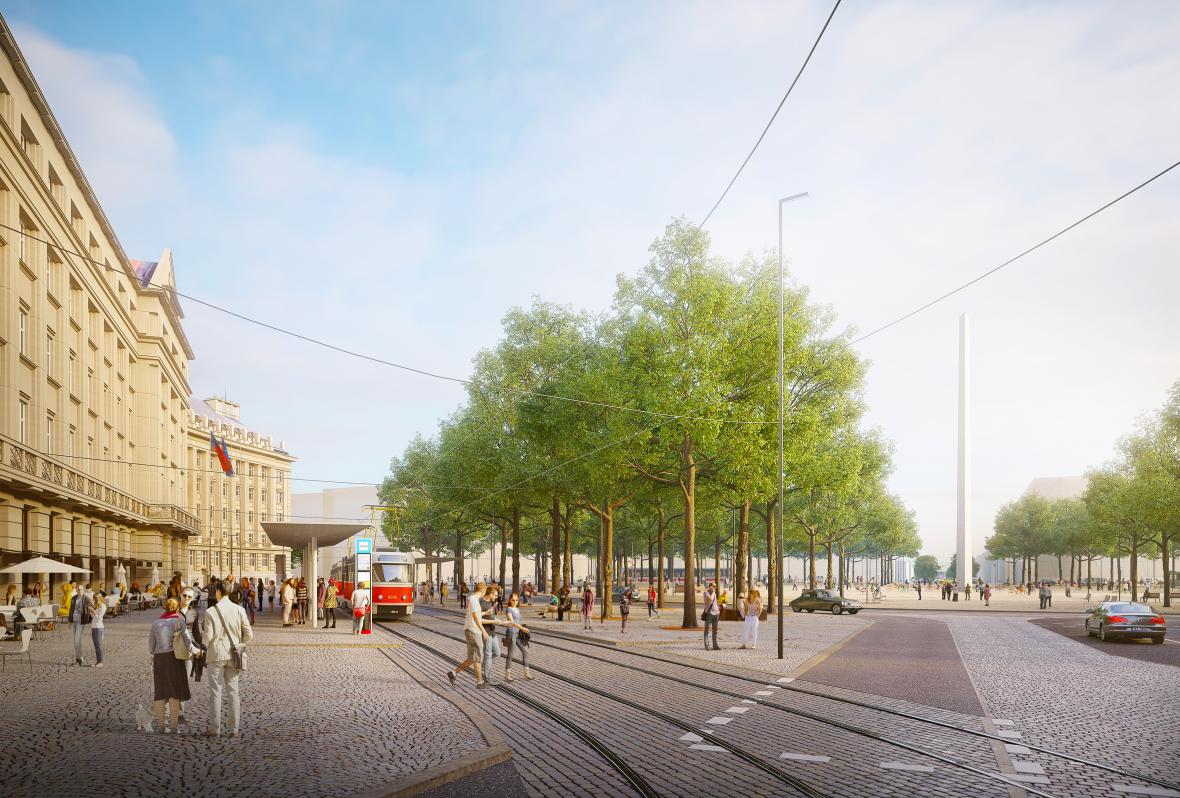 One of the busiest squares in Prague will change. Trams will disappear from the center of the square and there will be a rest zone. They decided on the jury of an architectural competition commissioned by the Institute of Planning and Development of the City of Prague (IPR). The winning project counts on a number of other changes. New trees are planted in the square, which will be in the center. Benches appear beneath the crowns. And vice versa, some of the trees present will go down to earth.

Transformation of Victory Square will also affect drivers. They will ride along the so-called spiral node, which is not common in the Czech Republic. But sponsors do not expect any complications. "We had two traffic engineers in the jury who positively assessed this intersection." They confirmed that there is better transmission. "Although drivers may be confused in the first days or weeks, they will soon get used to it," says IPR spokesman Marek Vácha.

According to jurors, the architects were able to come up with a way to solve traffic and provide access to a pedestrian square. At the same time, they appreciated the fact that the new Victory Square resembles the original design of the architect of the first revolutionary Antonín Engel, including the central monument. The Jurors recommended leaving the art of the monument to leave the art contest.

They also like the thoughtful location of the trees that separate the road from the center of the square, creating an undisturbed pedestrian space. They can conveniently get to the market thanks to a new exit or subway crossing.

40 projects participated in the competition

The best proposal was chosen by a jury of six experts in the field of architecture and urban planning and five politicians. Among them, the mayor of Prague 6 was previously Ondřej Kolář (TOP 09) and former mayor Adrian Krnáčová (ANO). They could choose from 40 different projects. At the end, the architects Pavel Hnilička decided to work for this work.

Pavel Hnilička worked in the years 2012-2014 in the field of intellectual property rights, where he managed the preparation of building regulations in Prague. His studio has been successful in recent years with several large projects, such as a study on urban planning for the construction of apartments on the island of Rohan.