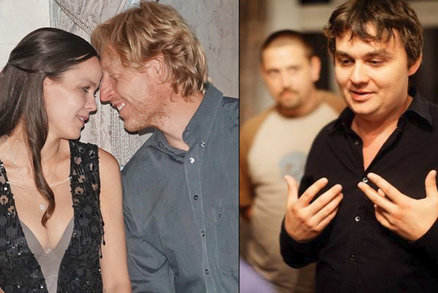 Investigators re-addressed the alleged violence by Richard Vojík (42) by "the King of Czech Tantra" to more women. The police's activity probably covered the matter with the media. Originally, the accusation of one woman in Voice, the detective postponed. The researcher said the sex was voluntary. Now they will go to the level of testimony of other women whom Voice is sexually disturbed.

In addition to the original testimony, the newspaper Pravo also received the testimony of other women who sexually disturbed the guru. Richard Voicek claims he has never raped anyone. But one of the victim's e-mail communications is virtually acknowledged.

Four years ago, the woman in question sought Voice for someone who would help her with the problems. "I bought everything for Guru, a female expert, who was pulled out because the tantric massage was going like this and suddenly I was in. I was surprised I did not expect it at all." After finishing, I learned that she was doing it without protection, Vojík's "massage" wife described it. 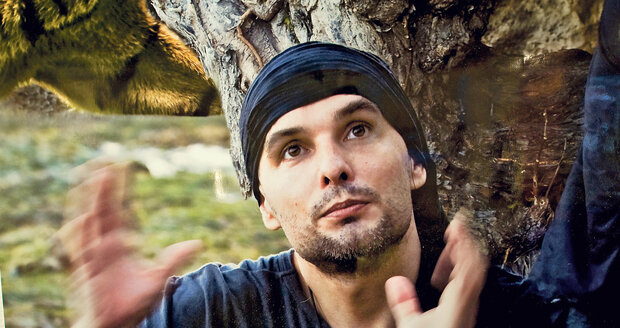 Then Voice faced him and sent him an e-mail communication. The guru apologized to the woman that she was drunk. The email claimed that when she was drinking she was "in a different way". "Very strong, intuitive and wild!" He described the guru when he dominated the "dark creature" that can not be contradicted. "I do not understand why I must hurt someone to understand that I have to change." but he admitted himself to one of the e-mails.

She said she was shocked by the sexual behavior of Voice. "I'm so miserable to you, you are my type after me. Next time, it will be a real massage." The voice had to say it was over.

Lilia Khousnoutdin, a mother of one of her billionaire Karel Janeček, knew the problem. Voice sent emails by e-mail. Lilia was also dealing with a raped woman.

"The Voice spoke to me, I told her to talk about these women, I tried to be a moderator" Khousnoutdin said. In his words, he also consulted the woman. "After the event, I was at the seminar I offered her help and advised her to turn to the police The moment she did, the case came to an end I do not know if I could do something better I did as I thought , the best. But if she came back to me, I got it, Lilia asked, who was dealing with Tantra. Its specialization is the so-called female circles.

According to Khousnoudtina, the case has a bad light on the entire territory of the Tantra, which is otherwise full of great people. "I myself, at the seminar, Mr Vojík had been with my partner years ago, and everything was good, I can not complain for anything." Such positive experiences are hundreds, maybe thousands, Mr. Voicek. "It is not so bad but definitely wrong to misuse, said Blesk. 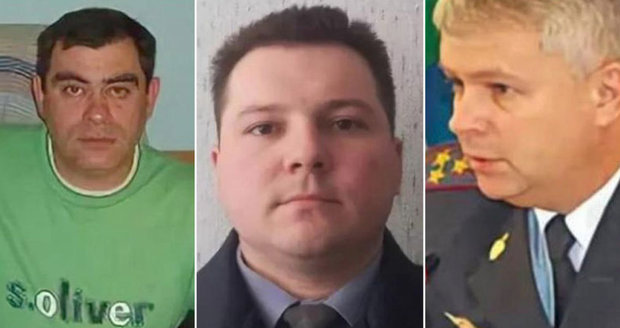 However, if everything is said to be alleged in the alleged rape, Khousnoudtina did not understand the behavior of the voice. "If it really is an intrusion without the woman's consent, it is rape and it's disgusting, inexplicable. Tantra works with sexuality, but it would be unacceptable and unworkable, Lilia said.

Khousutinova said that he was a friend of the Voices, but only contacted his former partner and current business partner, Denisa Říha Palečková. Palecka said he did not know about sexual harassment.

The voice deny the charges. "I've never been dead and never accused". she says in her statement in the media. "The past can not be changed, it can only be studied, so it is important to see what the seminars look like today. In my work, I respect the professional distance of clients, unwanted intimate, not to mention sexually connection, " writes Voicek.

Otherwise, the women who came into contact with the Pravo newspaper for the cause. For example, he has received testimony from former Voicek assistants who claim that his "employer" has tried more women. When she tried to contact the case investigator to testify about Voice, she ignored it. 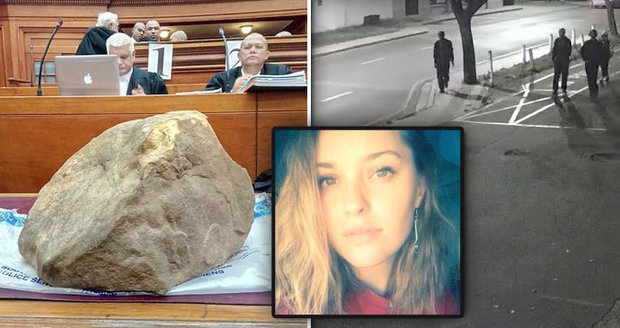 Politicians consider this claim to be practical. The investigation of the case concluded that sex was voluntary. She said she had been looking for sex for more sex. This was stated by Jan Daněk, the Prague police spokesman.

The raped woman claims she had no connection with the "King of Tantras," with this version that Voice did not respect her testimony. This is what his former assistant agrees. "I never saw any contact or intimacy between them. When it was done, it did not look like the client was a taste for sex, he told the law. 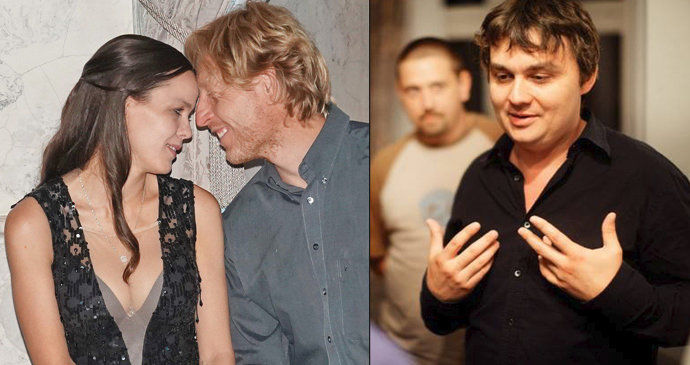