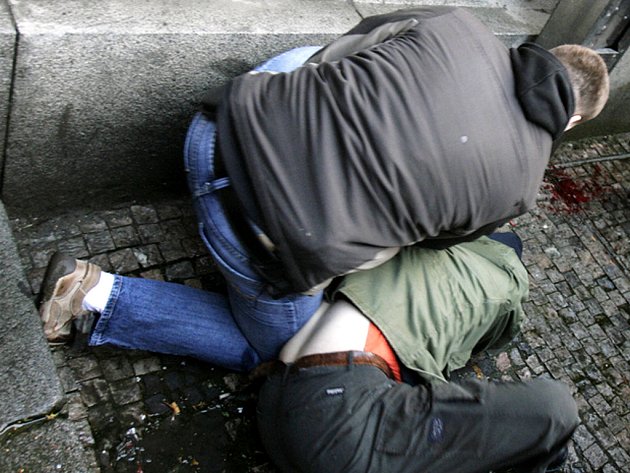 An unconscious twenty-three-year-old young man lay on the sidewalk who attacked the attacker on Saturday evening at 22.00 in front of the restaurant in Velká Dlážka in Přerov.

"When an injured person lost consciousness, he found out that he was out of £ 2,500 of cash wall and papers in his back pocket." The attacker was treated in the hospital after the attack, "said Miluše Zajícová, police spokeswoman at Prerov.

An unknown perpetrator stole men and a dog, which he led on a leash. The attacker waits two years of imprisonment for theft and kidnapping.