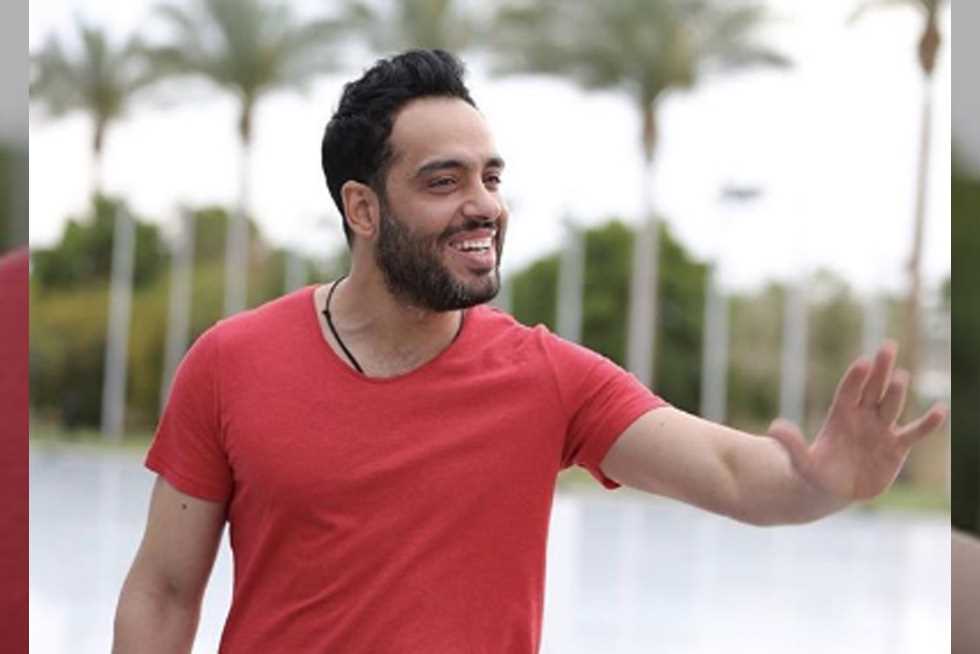 Gina Salah, a beauty expert, one of the most famous patients with vitiligo through "Social Media", the most rebellious disease, star Rami Jamal after he announced that he has albinism.

Lujaina sent a message to Rami via a video published on her Instagram account, saying that she had received many messages and references in a letter that Jamal had published since his report yesterday.

She commented on what Rami said in his letter about the positions he held and his thoughts about retiring if the public did not accept him, saying, "After pain and excitement." She criticized the culture of some of those who advised Ramie to look for a non-artistic field of work that requires a certain look, only because of a disease that causes his skin to discolor, saying "to the extent that she remained ignorant."

She continued her message to Rami Jamal, saying, "You are greater than your form, I am not who Hqlk Kda is, you are a technical figure and you are successful and you prove a lot, as well as a successful personality and creatures." She condemned "stop working Les ?!", pointing to those who turned their backs on him, describing them because they are false companions, emphasizing that he does not need them in his life. She ended her message by saying: "You will remain the greatest success and be the most successful, being an example of people who accept themselves as you are, and if I need to, I will exist."

Moon: The water discovered above its surface confirms NASA’s plans to establish a space base there

Air pollution increases the risk of death from Covid-19

“Falling, crying and screaming” … behind the scenes of the ruling session in “Tik Tok Girl”