After the identities of two suspects were revealed … What is the penalty for bullying Shikabala? 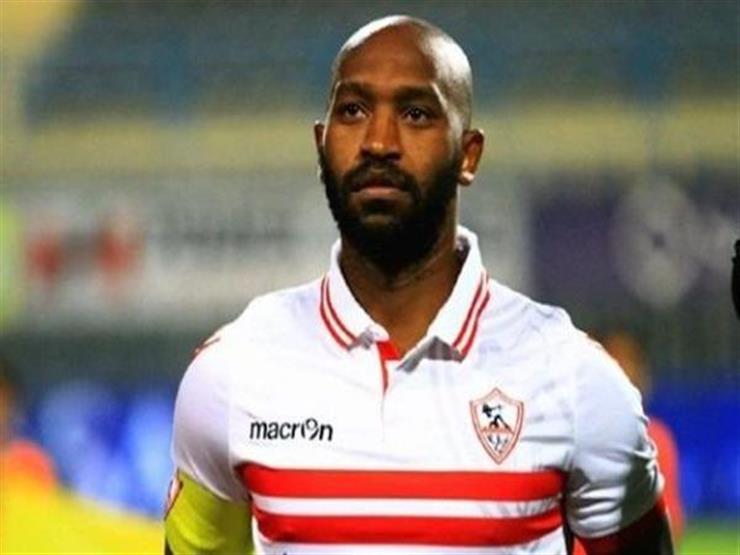 The security services of the Ministry of the Interior, in consultation with the Luxor Security Directorate, are stepping up efforts to arrest two accused identified in the incident of intimidation of a Zamalek player, Shikabali, at Salah El-Din Luxor Square in Luxor.

Security cameras monitored the incident and revealed the identities of the perpetrators of the bullying, and a security source said: The necessary measures are being taken and they will be caught within hours.

Both were accused of committing the offense of intimidation and disruption of public peace, what does the law say about the punishment expected of them?

Attorney Ahmed Mustafa al-Jaafari said in a special statement to “Masrawa” that the accused intimidated the player through their actions, which would be punishable by imprisonment for a period of not less than 6 months and a fine.

Al-Jafari pointed out that the defendants disturbed the public peace when they were signed, and that the Criminal Code punishes the offense with imprisonment and a fine of no less than thirty thousand pounds and no more than fifty thousand pounds, or one of the two.

He explained that the law stipulates that anyone who has committed an act or refrained from an act would discriminate or persecute individuals or groups of sects on the basis of sex, origin, language or religion, and that this discrimination resulted in a waste of the principle of equal opportunities or social justice or disturbing public peace. A custodial sentence and a fine of no less than thirty thousand pounds but no more than fifty thousand pounds, or one of the two.

Security cameras monitored the incident and revealed the identities of those carrying the intimidating “black dog”. A security source at the Luxor Security Directorate reported that as soon as the video was released and the incident at Salah El-Din Al-Aqsari Square was confirmed, a research team was immediately formed under the supervision of Major General Essam Yassin, Deputy Interior Minister, Luxor Security Director, and under the leadership of Major-General Tariq Yahyi, director of criminal investigations at Luxor and Brigadier General. Ahmed Abdel Aziz, head of the directorate’s investigation and Major Ahmed Jadu, head of the Luxor investigation, and all surveillance cameras in the shops and cafes surrounding the square were emptied to reveal the identities of those involved and quickly arrest them.

The source added that the identities of 2 young men were revealed who brought the dog to Salah El-Din Square and picked it up with a white T-shirt to intimidate the player Zamalek Shikabala, and are being prosecuted to expedite their arrest and present him to the prosecution.

Monitoring monitored the spread of a video where some fans appeared on the street carrying a black dog and chanted against Zamalek’s player Mahmud Abdel-Razek Shikabala, angering fans of both clubs who described what happened as bullying, bullying and unacceptable racism.