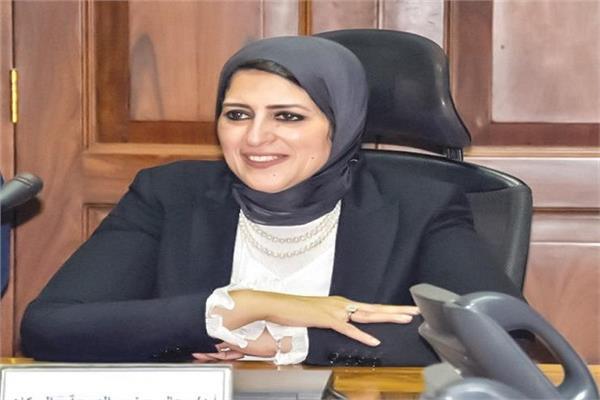 Dr Hala Zayed, Minister of Health and Population, confirmed Egypt's readiness to strengthen cooperation with the Arab League and Member States to preserve the health of Arab women due to their positive impact on Arab society, where women are the most important pillars.

Dr. Ahmed Abdel-Alim, director of President Abdel Fatlah El-Sisi's campaign for women's health, made comments during the Pink Your Wallet campaign 'Your life is expensive' promoting early detection of breast cancer in the Arab League on Monday (October 21).

The minister warned of the risk of breast cancer, which is one of the most serious types of cancer, with an infection rate of around 24% for women in the world and two million deaths a year.

She noted the initiative of President Abdel Fatlah El-Sisi to promote and protect women's health, which became a permanent program supporting the health of Egyptian women, including the most important axes of early detection of breast cancer, launched in 9 governorates through 1000 health units and is expected to be directed to all women under the age of 18.

Zayed confirmed the success of President El-Sisi's initiative in its first phase, in which 1.2 million women were discovered and 700,000 women were sensitized to self-control.