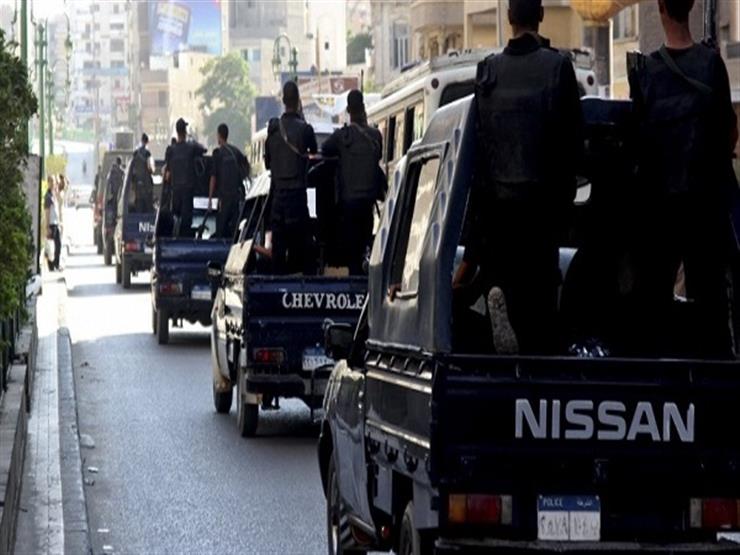 The men of the investigations carried out the execution of convictions in the Minya Security Directorate, a large security campaign during which 1,300 convictions were filed against convicts in criminal cases in various Minya centers.

Major General Magdi Amer, Assistant to the Minister of Internal Affairs and Director of Minya Security, received a notification from the Brigade Magdi Salema, director of the Investigative Department, that the campaign of 1,300 judicial decisions was granted to refugees in criminal cases in various Minya centers, including: – Resumption).

The necessary records were released and the prosecutor's office was notified of the takeover of investigations.